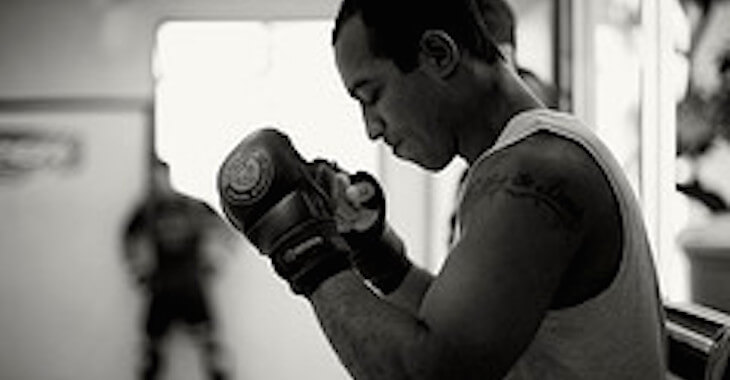 Two of the fighters who competed at ‘Shooto Brazil 56’ have failed their drug tests and have now been suspend for two years.

Amilcar Alves, who’s the promotions new light heavyweight champion will be stripped of his title along with the suspension. According to the Brazilian MMA Athletic Commission (CABMMA), Alves tested positive for 19-Norandrosterone, a metabolite of the anabolic steroid nandrolone.

The other fighter to test hot was co-main event fighter Fabio Lima Ferreira, who lost his fight against Mario Sartori in 54 seconds via knockout. He also grabbed a two year suspension for testing positive for stanozolol and the stimulant methylhexaneamine.

The commission also said that Alves has expressed interest in getting his ‘B’ sample tested, but has not started the official process to do so, while Ferreira showed no interest in doing so.

We’ll keep you updated on any further details.