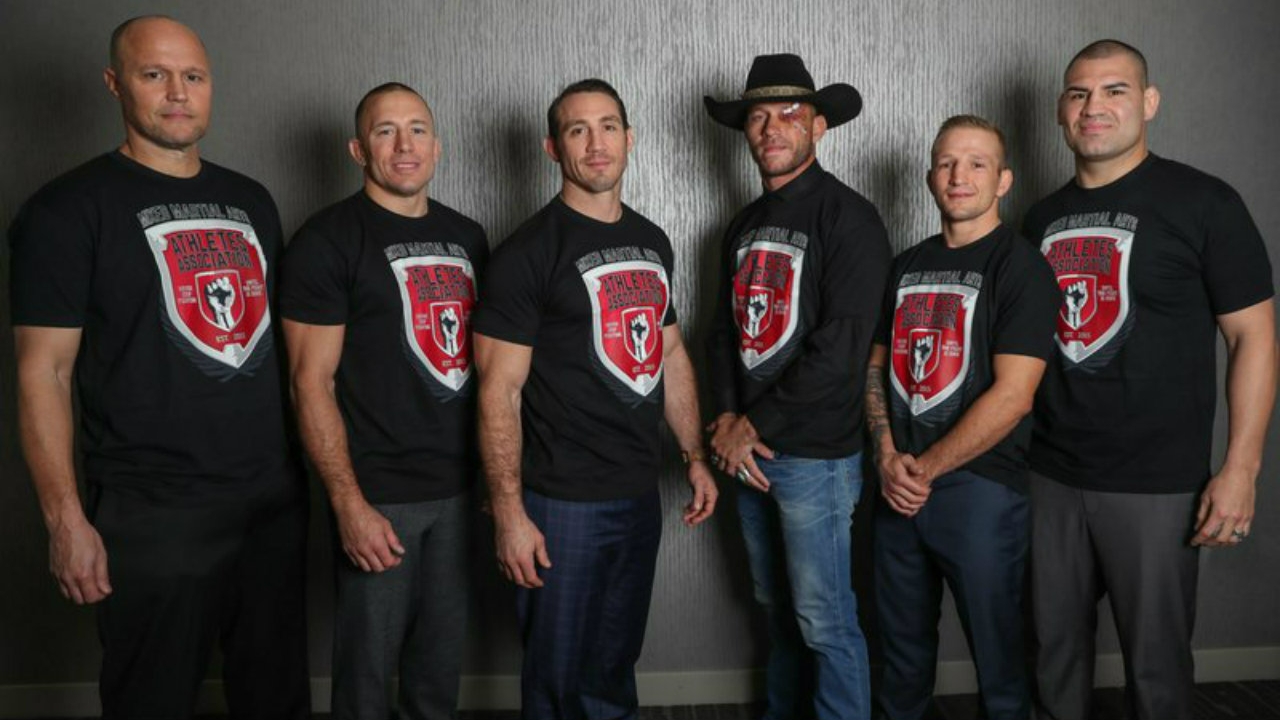 A lot of people were intrigued by the recent announcement of the Mixed Martial Arts Athletes Association and there were mixed feelings from fighters with those in full support of the new movement while others were put off by the association.

UFC veteran Tim Means was one of those that was interested with the announcement of the association but has not had any chance to meet with the guys involved and talk about what the association all entails.

“You see a lot of disgruntled guys on the MMAAA,” Means told Bloody Elbow. “That Rebney guy has always been at the throat of the UFC and now he’s representing the talent? It’s a strange twist for me and it’s one that I don’t understand.” The UFC veteran questioned the motives behind the main guys involved with the association.

“Tim Kennedy’s been pissed at the UFC forever. T.J. Dillashaw was pissed off about not having his title fight. Cain I can understand, he’s getting to the end of his career, he didn’t say much, but there’s a reason he’s up there, and I understood why Donald Cerrone was up there. Gastelum didn’t make weight, he didn’t get his bonus money, I understood him being upset. Georges St-Pierre, come on man, really? The dude didn’t get the contract he didn’t like and suddenly he’s doing it for the fighters? Come on man, I think we need to read between those lines a little bit more. The way I’m looking at it, this whole thing, it’s more for some of those guys’ personal interests and their own vendettas they have with the UFC.”

Means added that in his experience, he has always been able to work on negotiations with the UFC and has always gotten a fair deal. “If these fighters [with the MMAAA] are not happy with what’s going on, well use your words like a big boy, pick up your phone, contact the bosses and get your issue worked out,” said Means.

“If I’ve ever had any kind of issue or didn’t like my contract, I’ve contacted the bosses and I’ve talked with them directly,” stated the UFC veteran.

“If the fighters aren’t gonna do it as a group, they need to do it for themselves and speak up when their contracts are being negotiated, that’s what I’m trying to say. If you don’t like the numbers on your paperwork, and on your contract, don’t sign it. Speak up for yourself because you do deserve that. Us fighters do deserve the chance to speak for ourselves when given the time, and just don’t jump on board and sign the contract.”

What are your thoughts on Tim Means and what he has to say about the MMAAA? Let us know in the comment section!