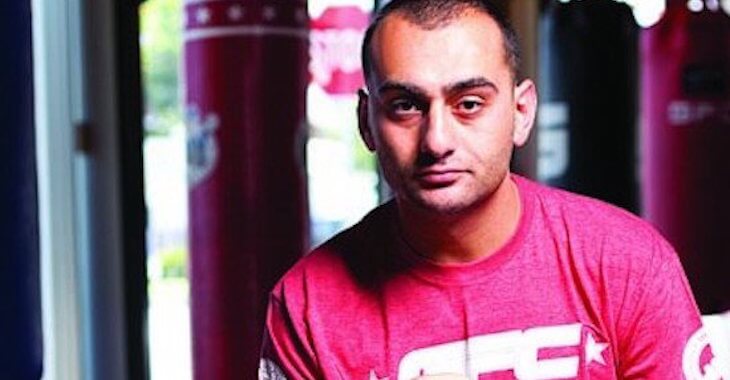 Back in November of 2015, the seemingly unbeatable Ronda Rousey stepped into the cage with former boxing champ Holly Holm for what was expected to be yet another lopsided title defense. Then, Holly Holm kicked her head into the Kuiper Belt.

After this shocking loss, Rousey disappeared from the limelight almost completely. Though discussions surrounding her fighting future were common, she rarely appeared in public or partook in any interactions with the press.

Eventually, of course, Rousey did return, skipping a line of frustrated bantamweight contenders to battle reigning champion Amanda Nunes in the main event of UFC 207 in December of 2016. Unfortunately, this fight went even worse than her battle with Holm, as she was smashed to a knockout loss in less than a minute.

Since then, Rousey has once again been elusive. Though she appears to be in good spirits – and rightly so, having recently tied the knot with her long-time beau Travis Browne – she has not given us much in way of information about her future.

On Monday’s landmark, 400th edition of The MMA Hour, Rousey’s head coach Edmond Tarverdyan shed a bit of a light on her fighting future, and apparently, it’s as uncertain as ever.

On #TheMMAHour Edmond Taverdyan tells @arielhelwani that he 'doesn't know' if Ronda Rousey will ever fight again.

“That’s the one,” Tarverdyan said of this fight. “I want that fight. When I trained Ronda, I know Ronda could beat Cyborg. I know that. Cyborg is too slow.”

“If she wants to make a comeback and get one fight, I think she will do the best she’s ever done and I think she’ll be victorious,” Tarverdyan added. “Because I know Ronda’s personality, because she’s happy right now and she has a good challenge in front of her that she focuses on. I think whatever she wants to do right now, she can do. It’s in her mind.”

Rousey, who is a former Olympic judoka, kickstarted her MMA career with a fantastic 12-0 record, taking out names like Charmaine Tweet, Julia Budd, Miesha Tate (twice), Sarah Kaufman, Liz Carmouche, Sara McMann, Alexis Davis, Cat Zingano, and Bethe Correia. While her continued MMA career remains mysterious, she does seem to have an in with the pro wrestling world.

Do you think Ronda Rousey will ever fight again, or will the women’s MMA pioneer ride off into the sunset?