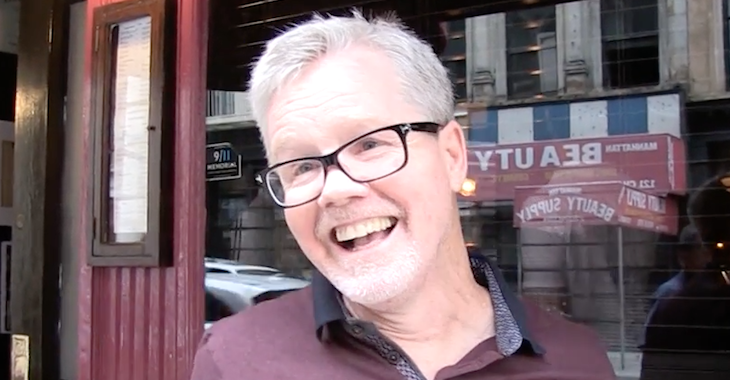 This past weekend at UFC 207, former UFC women’s bantamweight champion Ronda Rousey made her return to the Octagon for the first time since suffering the first loss of her career at the hands of Holly Holm over a year ago.

Unfortunately for Rousey, her return didn’t go as planned. While leading up to the fight, the former champ stated that she needed to return to the Octagon and avenge the first loss of her career and reclaim the women’s bantamweight championship, Amanda Nunes ended those hopes as she picked up a dominant 48 second knockout win.

Following the fight, many have questioned whether or not Rousey would return to the Octagon given that she is currently on a 2-fight skid that has seen her drop back to back vicious KO losses. While Rousey’s mother stated following the fight that she would like to see her daughter retire, Rousey’s nutritionist stated that he believes there is a 50/50 chance of whether or not Rousey will return to the Octagon.

“Muay Thai is a stand up fight game also. Muay Thai can go to the ground, but mostly it’s a standup, and she doesn’t do well with standup. Everyone has her number now. The thing is, when you get a beating like that (in reference to Rousey’s loss to Holly Holm at UFC 193), sometimes you can come back from that, sometimes no. It depends on the person. As soon as the first punch landed the fight was over.

When the reporter mentioned Rousey’s mother’s comments about wanting her daughter to retire, Roach said: Don’t expect much in the way of news of Rousey’s return any-time soon. In a statement released following the fight, the former champ stated that she plans to take some time reflect on the loss before making a decision on her future.