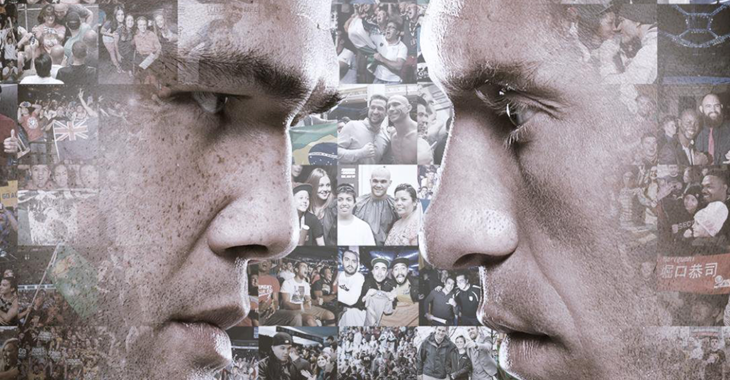 UFC 214 has a lot of great fights on the card with some big star power involved.

With title fights on the card, it’s easy to overlook the rest of the fights but many fans are surely looking forward to seeing to the magical matchup between former UFC welterweight champion Robbie Lawler and Donald Cerrone. The two scrappers are sure to bring fans to their feet as both are game competitors always willing to square up and throw everything they’ve got.

With both men coming off losses, Lawler will be competing just a day shy of a year since losing his welterweight title to current champion Tyron Woodley. Cerrone, who is known for his highly active schedule last fought at the end of January where he was stopped by Jorge Masvidal, which surely seems like a lifetime ago for “Cowboy.” While fans have grown restless for the matchup that was supposed to take place at UFC 213, Pat Miletich, a former trainer and still close friend of Lawler isn’t fond of the particular fight.

With coming off a KO loss to Woodley, Miletich stated that Cerrone is not the ideal matchup for any fighter to bounce back from.

“Donald Cerrone is a dangerous guy. He’s proven to be dangerous over and over again. What does Robbie gain by beating him? If I’m Robbie’s manager, I would have never let that fight happen. I’m not saying Robbie’s going to get beat by him, but it’s just, Cerrone is a dangerous, dangerous dude. He hits hard. He kicks hard. He’s versatile. He’s great on the ground. The guy is no joke. He’s world class and he has been for years. He’s world class. If they had said, these are your choices, [I’d say] take Cerrone off that list right now. That’s a no-win situation.”

How do you see the fight between Robbie Lawler and Donald Cerrone going? Let’s get your prediction in the commnent section!