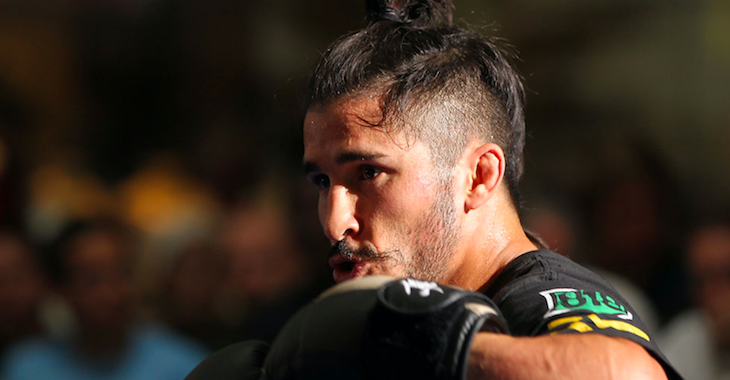 On the latest episode of BJ Penn Radio, McCall explained how he wound up in Rizin’s Grand Prix. Apparently, the first offers he received came from Russia. Rizin, however, simply came to the table with the best offer.

“Russia, they had an offer,” he said. “It wasn’t ACB, it was a different [promotion]. They wanted me to fight, what’s his name, the juice monkey. The flyweight that got caught for steroids from Russia… Ali [Bagautinov].”

“They made me an offer to fight him, and they made me the same offer the UFC did, and I was like, did you guys not read what I just went through and what I said no to?”

“Now I’m going to Japan,” McCall continued. “Japan was appealing for a lot of reasons: the fact that I’ve never fought in Japan, the tournament, the money… and I never got to fight in PRIDE. I never had those days. I was too young. I was about 18, but I was too young and small to be fighting in PRIDE, so I never got to. So this is kind of my chance to make my own little version of PRIDE. They’re promoting flyweights – or bantamweights at least.” 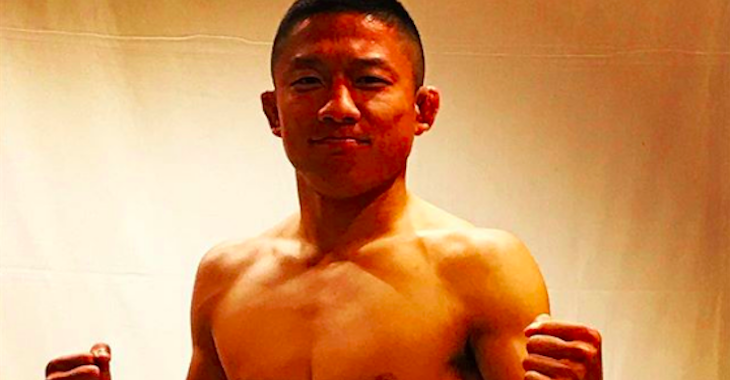 McCall then offered an assessment of the tournament itself. Unsurprisingly, he believes his toughest challenge will be former UFC flyweight title challenger Kyoji Horiguchi. Outside of Horiguchi, however, he expects a cake-walk.

“I got out there – I can really see myself walking through this tournament,” he said. “Horiguchi’s going to be a tough fight. Who’s he fighting in the [next] round? We don’t know. So obviously, I’ll be fighting him in the semis. Who really knows about the other guys – I mean, who really cares? He’s going to be my toughest fight for sure.”

While Ian McCall’s new deal with Rizin ends after his involvement in this tournament, he says he’d be very happy to stay with the rising Japanese promotion if they continue to treat him well and pay him fairly.

“It’s exclusive [contract] for the one fight – it’s one to three fights, for this tournament,” he said of his contract. “Once the tournament’s over, he goes, ‘on January 1st, you’re a free agent.”

“I told them, ‘you guys are already treating me awesome, and if the money’s right, I don’t have to go anywhere,” McCall continued. “I’ll stay in Japan. I don’t care. I know they’re going to pay me a lot of money, and they pay you in cash, so it’s pretty awesome. I’m an old fighter. I come from a long time ago. I’m old school. I was raised in this sport, literally. I’ve been doing this my whole life. I’ve been watching UFC since day one, and Japan is just really appealing.”

McCall will debut in the Rizin ring on December 29, when he battles Manel Kape in the next round of the tournament.

How do you think Ian McCall will perform in Rizin’s thrilling bantamweight Grand Prix?