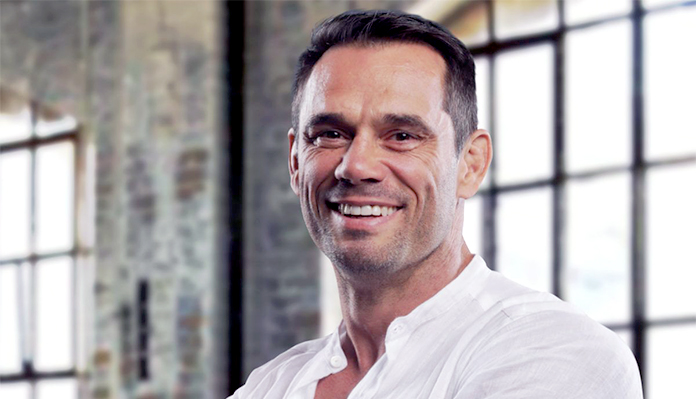 Former UFC star Rich Franklin has admitted that the process of moving on from being a professional fighter is a “difficult adjustment”.

Franklin was once considered to be one of the best middleweights in the world, and heading into his fight with Anderson Silva at UFC 77, many believed he was the favorite to once again win the Middleweight Championship.

Fast forward five years, however, and Franklin was on the losing end of his final pro fight when he was knocked out by Cung Le in 2012.

During a recent interview with MMA Junkie Radio, Franklin spoke about going on to retire in 2015 and what that process is like for fighters.

“Theres a couple of things in play here,” Franklin said. “First of all, as an athlete, that is my first love. As a young boy, I dreamt of becoming a professional athlete, and I was able to fulfill that dream. When you get to an age where you can’t compete at a top level anymore, at least consistently at a top level, you have to look at doing something else and you have to remember that second thing you’re doing at the time is not your first draft pick, so to speak. It’s your second love, and that’s a difficult adjustment at first for a lot of people. Fortunately for me, I was able to secure a good career in the industry working for ONE Championship.”

“I think when you run into fans, the reality is that I haven’t competed live in a numbers of years now, so when I run into somebody that actually recognizes me, I’m like, ‘OK, you’re a true fan to recognize me seven or eight years after having competed,’” Franklin said.

As evidenced by his Hall of Fame induction, Rich Franklin is someone who deserves all of our respect.