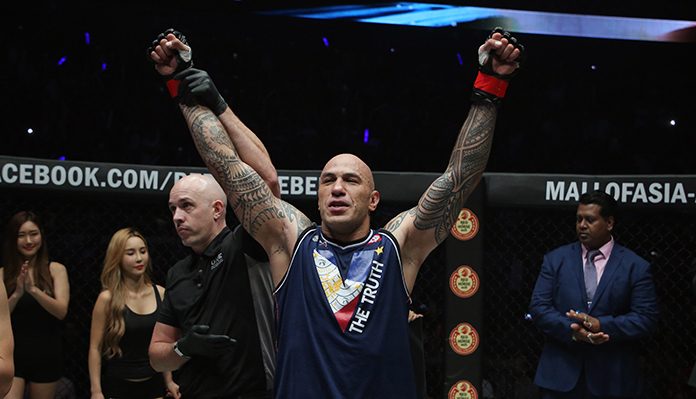 ONE: Century is going to be an epic show.

On 13 October in Tokyo, Japan, ONE Championship is putting on a show so big that it had to be divided into two parts. There will be a morning and evening card, and each will feature multiple bouts across three different combat sports. Both cards are packed with star power as most of the promotion’s top stars will be in action.

If you’re trying to see which session is a must-see, the answer is probably both. There are intriguing matchups on both cards, and it is impossible to disqualify one of them. While there are plenty of matches scheduled, here are the 10 most impacting battles set to be waged in Tokyo at ONE: Century. 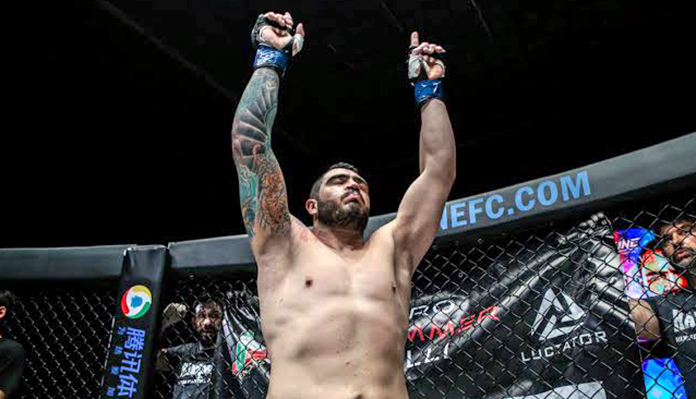 It’s been a long time since current ONE Heavyweight World Champion Brandon Vera saw a serious title contender enter the promotion. That wait could be over. Punjabi-Canadian Arjan Bhullar comes to ONE with a world-class grappling game and heavy hands. He’ll make his potentially explosive debut against another hard hitter in former title challenger Mauro Cerilli. A win for Bhullar could make him next on the list of challengers for Vera’s title. 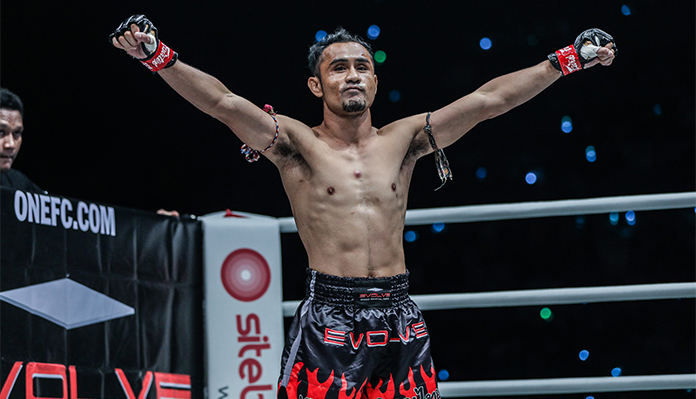 How will Sam-A Gaiyanghadao respond after losing his Muay Thai title to Jonathan Haggerty in his last match? We’ll find out the answer to that when the Thai legend locks horns with Daren Roland. Sam-A is looking to get back into the title picture, but he must defeat Roland to take the next step. 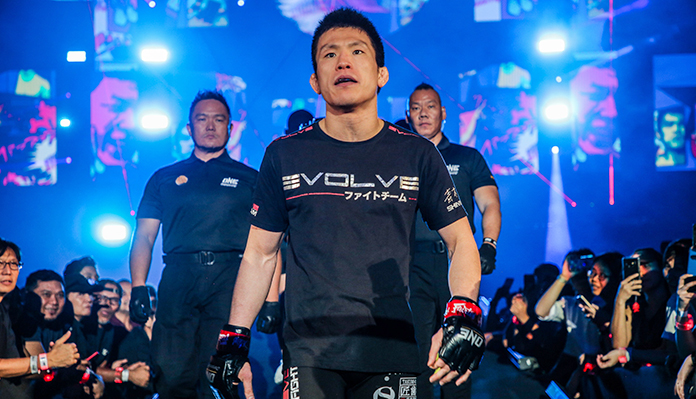 Like Sam-A, Shinya Aoki dropped his title in his last match. In a relatively quick turnaround after capturing the ONE Lightweight World Title for the second time in March at ONE: A NEW ERA, Aoki took on the challenge from upstart Christian Lee. The young Lee defeated Aoki via TKO after escaping a submission. Aoki is looking to rebound, but he’ll have to overcome one of Team Lakay’s long-standing members in Honorio Banario. Both men are coming off losses and cannot afford another defeat. 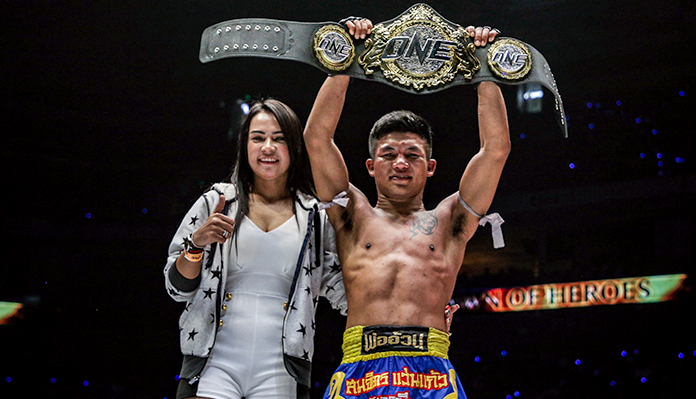 Rodtang Jitmuangnon made sure Haggerty’s reign as champion was a short one. Now the reigning ONE Flyweight Muay Thai World Champion will try to avoid the same fate when he faces Walter Goncalves in his first defense. Rodtang is one of the most exciting and explosive competitors on the ONE roster, and this is his next opportunity to engrain himself in the minds of the promotion’s fans. 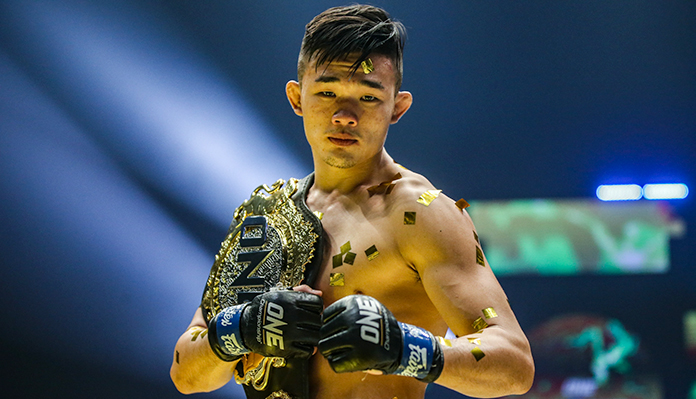 He’ll take on the dominant and promising Dagestani destroyer Saygid Guseyn Arslanaliev. While Lee’s arrival in the finals was unforeseen, Arslanaliev’s has been well-documented. The Turkish sensation has smashed his way through two top-flight opponents. This matchup should be packed with action and is almost guaranteed not to go the distance. 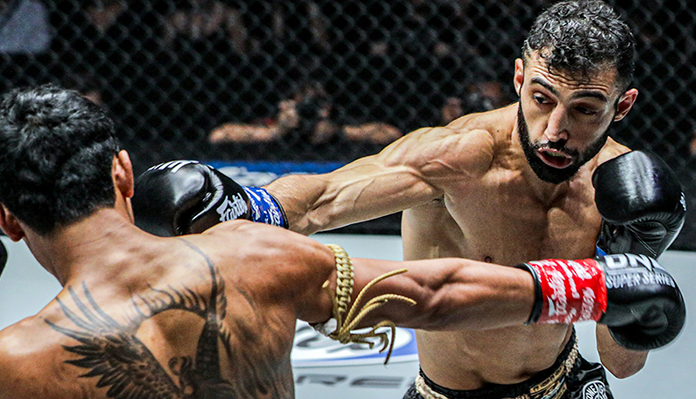 Speaking of problematic rises to the final of a Grand Prix, Giorgio Petrosyan has experienced a similar arrival to the same point. Nevertheless, Petrosyan is in the finals against an upset-minded legend-conqueror named Samy Sana. He has already taken down Yodsanklai IWE Fairtex in unexpected fashion, and now he looks to add another icon’s name to his list. The winner will earn $1 million in cash and be crowned tournament champion. 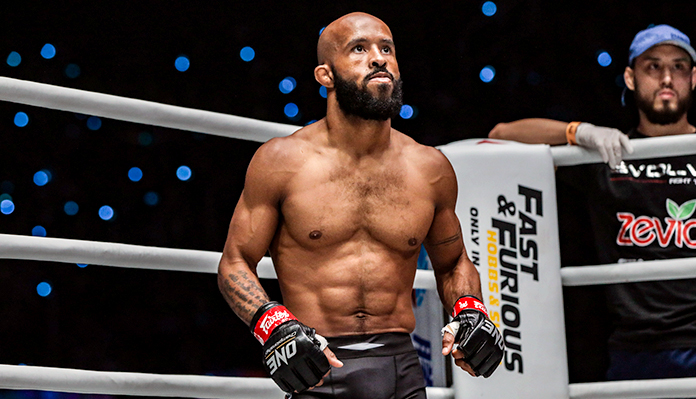 Demetrious “Mighty Mouse” Johnson is arguably the greatest mixed martial artist in history. He set the record for consecutive title defense before landing with ONE after being traded for Ben Askren. Johnson is chasing an opportunity to challenge Adriano Moraes for the ONE Flyweight World Title. Danny Kingad is the last impediment in his way. Can Johnson make it 3-0 with ONE or will Kingad spoil the party? 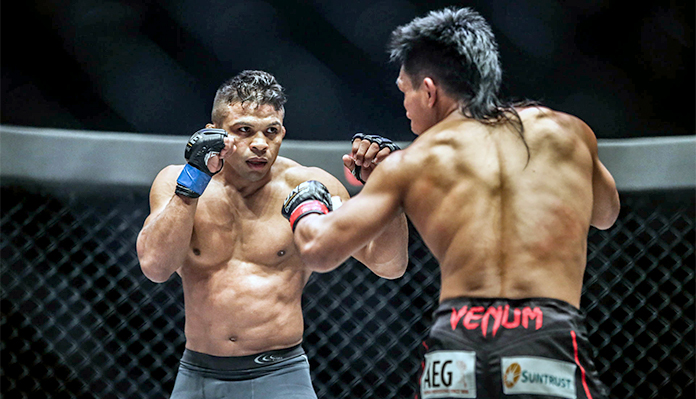 Perhaps the fourth battle will be the last between these two warriors. Bibiano Fernandes is the long-time ONE Bantamweight World Champion who briefly lost his title to Kevin Belingon after a disputed decision. Fernandes regained the belt in their previous meeting, but the win came after Belingon was disqualified for an illegal elbow to the head. This match could end the rivalry, and determine who holds sway over ONE’s bantamweight division. 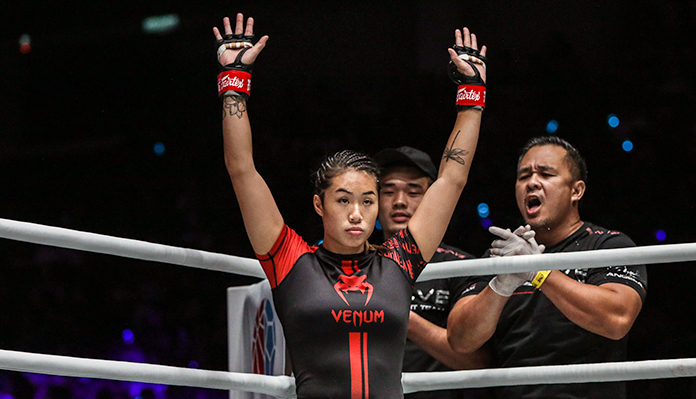 Desperation and Angela Lee don’t traditionally go together, but that’s where the young superstar is after two straight losses. Earlier this year, Lee lost to Xiong Jing Nan via fifth-round knockout after missing an opportunity to tap out the Chinese champion in the fourth frame. Lee was close to obtaining a title in a second weight class, but it wasn’t to be. Lee lost a second match to Michelle Niccolini shortly after the defeat of Xiong. In the rematch with Xiong, Lee’s atomweight title is on the line and the Panda is now in a position to hold two titles simultaneously. If she wins, she will be the undisputed queen of ONE Championship. 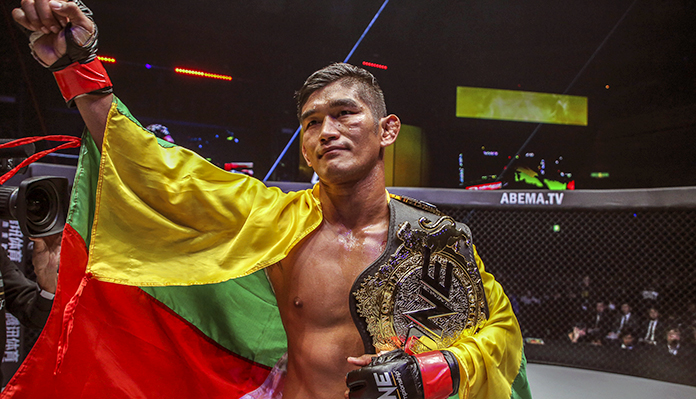 For as good as the rematch between Lee and Xiong could be, there is another champion-vs-champion match that trumps it at ONE: Century. ONE Middleweight and Light Heavyweight World Champion Aung La N Sang will stake the latter title against ONE Heavyweight World Champion Brandon Vera. This match figures to be explosive as the winner will leave the ONE Circle as a two-division world champion.