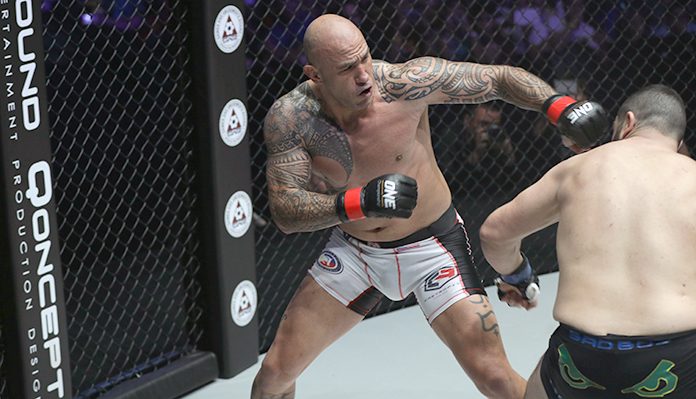 Fans of martial arts love exceptional strikers, and ONE Championship has several names on its roster who punch with power, speed, and accuracy. Here’s a list of ONE Championship athletes who are most effective with their fists.

Believe it or not, submission grappling is Martin Nguyen’s base skill as a mixed martial artist. However, the reigning ONE Featherweight World Champion and former lightweight titleholder have made the biggest splash with his dynamic knockout wins. Nguyen shocked the world in August 2017 at ONE: QUEST FOR GREATNESS when he scored an explosive one-punch knockout victory over Marat Gafurov, who at the time was the undefeated champion.

Nguyen gave fans a glimpse at how sudden and impacting his striking game can be when he destroyed the Russian with a powerful counter right hand. His power was even more evident in his impressive one-punch KO of Eduard Folayang at ONE: LEGENDS OF THE WORLD to win the ONE Lightweight World Title. 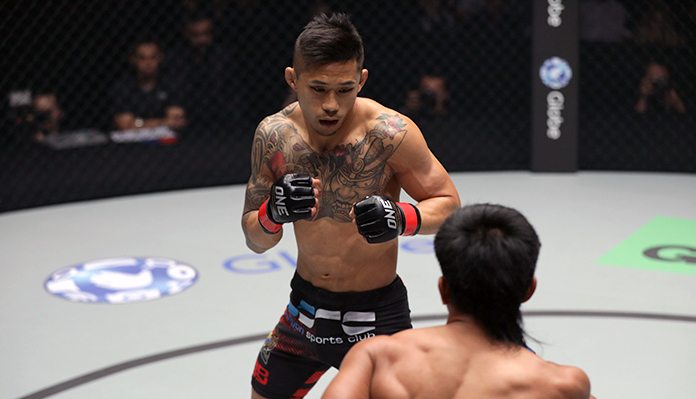 Another two-division champion and punching powerhouse is reigning ONE Middleweight and Light Heavyweight World Champion Aung La N Sang. The Burmese Python has a formidable submission and grappling game, but his opponents have found out firsthand that he also packs a wallop.

Aung La scored arguably the biggest knockout of 2018 in what most called the Bout of the Year when he decimated Ken Hasegawa with a hellacious right uppercut. To further drive home Aung La’s status as a bone-crushing puncher, he knocked Hasegawa out in the rematch. In total, Aung La has stopped three straight opponents with strikes. 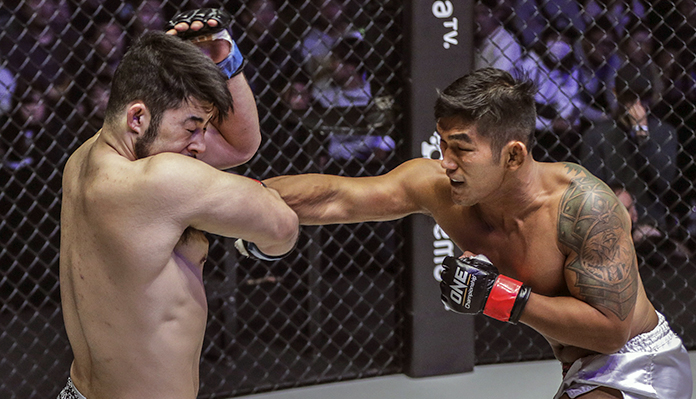 The ONE Heavyweight World Champion Brandon Vera has had only four bouts with ONE Championship, winning all of them by stoppage. What’s even more impressive, Vera has finished every one of his opponents in the first round. His next assignment figures to be a rough one, though.

Vera will drop down a division to try and dethrone Aung La later this year in Tokyo. The bout almost promises to end in a knockout, but who will be the victor? It could be one of ONE’s most memorable bouts in 2019. 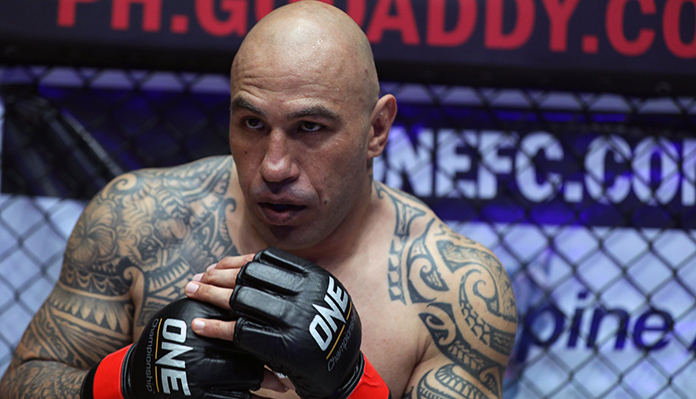 We all were reminded of Cosmo Alexandre’s power when he overwhelmed Sage Northcutt in May at ONE: ENTER THE DRAGON, which was the latter’s promotional debut. Alexandre destroyed Northcutt in just 29 seconds, and he did it using the strength of one huge right hand.

Alexandre is well-schooled in several martial arts, including boxing, Brazilian Jiu-Jitsu, and Muay Thai. Despite having so many disciplines at his disposal, his ability to knock the lights out of an opponent makes him a formidable and exciting performer.

After he stopped Northcutt, Alexandre expressed an interest in facing Vitor Belfort, who is still recovering from shoulder surgery. However, ONE has talked to Belfort and legendary boxer Roy Jones Jr. about a potential bout. We’ll see what materializes, but whoever faces Alexandre next better be prepared for the Brazilian’s punching power. 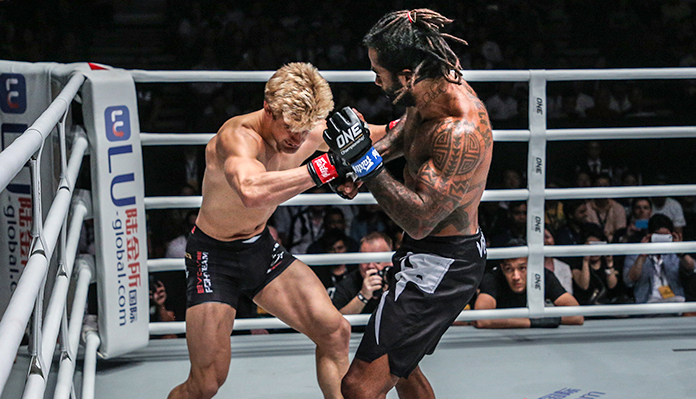 The Russian is not a perfect athlete. He has some deficiencies in his stand-up defense, and he is not the most skilled grappler. However, when it comes to punching power, Timofey Nastyukhin brings as much heat in his shots as anyone in any weight class. We witnessed this in March at ONE: A NEW ERA in Tokyo.

In one of the biggest upsets in the sport this year, Nastyukhin ruined Eddie Alvarez’s ONE Championship debut. Looking like the much bigger and stronger man, Nastyukhin barraged Alvarez with powerful strikes en route to a first-round TKO win. A right hand that caught Alvarez above the eye did the most damage. 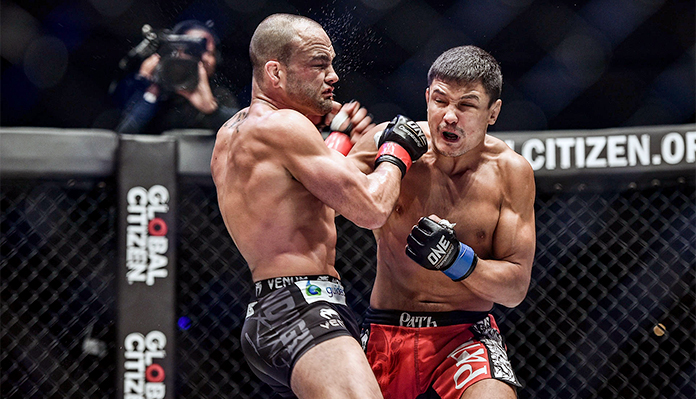 You cannot forget “The Panda”. The ONE Women’s Strawweight World Champion has pounded her way through during her successful run. In her most recent bout, Panda’s striking and perseverance led to a win. She fought through Angela Lee’s dominant four-round performance and stopped the ONE Women’s Atomweight World Champion in the fifth round. Xiong proved she’s not just a martial artist capable of stopping opponents early, but she also maintains her power late into a match. 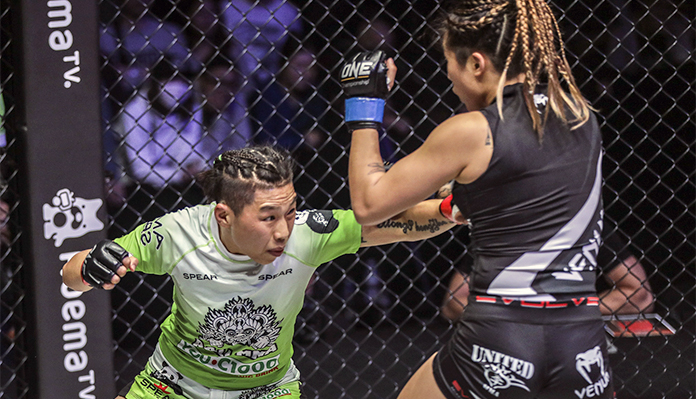