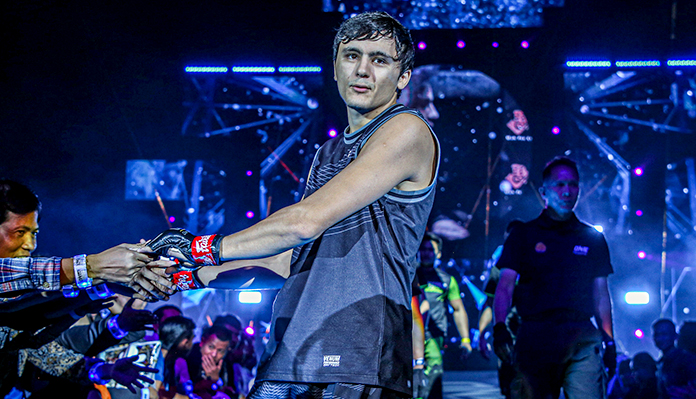 Like many other athletes, 25-year-old Alaverdi Ramazanov dreams of becoming a World Champion. In just a few days, that dream will be within his reach.

The only man standing in his way is China’s Zhang Chenglong, whom he will face on December 6 for the inaugural ONE Bantamweight Kickboxing World Championship.

The pair lock horns at the Axiata Arena in Kuala Lumpur, Malaysia in the main event of ONE: Mark of Greatness.

“My only goal now is the ONE belt,” Ramazanov said.

“I am really motivated to go to the end for it. I do not care how I win, as long as I get to show my level and as long as I prove that I am better – that I am a higher level martial artist.”

The Venum Training Camp Thailand-trained “Babyface Killer” comes from the battlegrounds of the Dagestan Republic of Russia. There, he grew up as a swimmer before shifting his focus to Muay Thai. 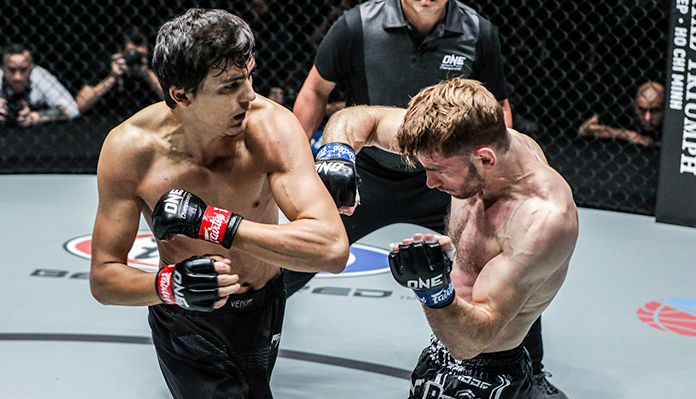 However, Dagestan breeds many tough combat sports athletes, so it was hardly a surprise Ramazanov was eventually drawn to fighting and training in Muay Thai.

A three-time IFMA World Champion, Ramazanov started training in Thailand at the age of 21 at the Venum Training Camp in Pattaya. Veterans Mehdi Zatout, Fahdi Khaled, and Jafar Gabbassov took Ramazanov under their wing.

“I have been striving for this for a very long time, and now, this time has come,” Ramazanov said.

“And I will do everything to take this golden belt.”

Ramazanov is no doubt a unique talent within the striking realm. His evident physical gifts, his length, his accuracy, and tenacity all form the complete package. If he can pull out a victory over Zhang this Friday, Ramazanov will begin his reign as a kickboxing World Champion.

ONE: Mark of Greatness also features a battle between Sam-A Gaiyanghadao and Wang Junguang for the inaugural ONE Strawweight Kickboxing World Championship.