In the wake of USADA announcing that former UFC heavyweight champion Brock Lesnar had failed a random drug test leading up to his UFC 200 scrap with Mark Hunt, ‘The Super Samoan’ has been very vocal about wanting compensation for fighting someone on PEDs.

Hunt initially demanded 50% of Lesnar’s purse, before then demanding 100% of the $2.5 million Lesnar was paid. In addition, Hunt demanded that if the UFC wouldn’t make up for the situation, he wanted to be released from his contract. 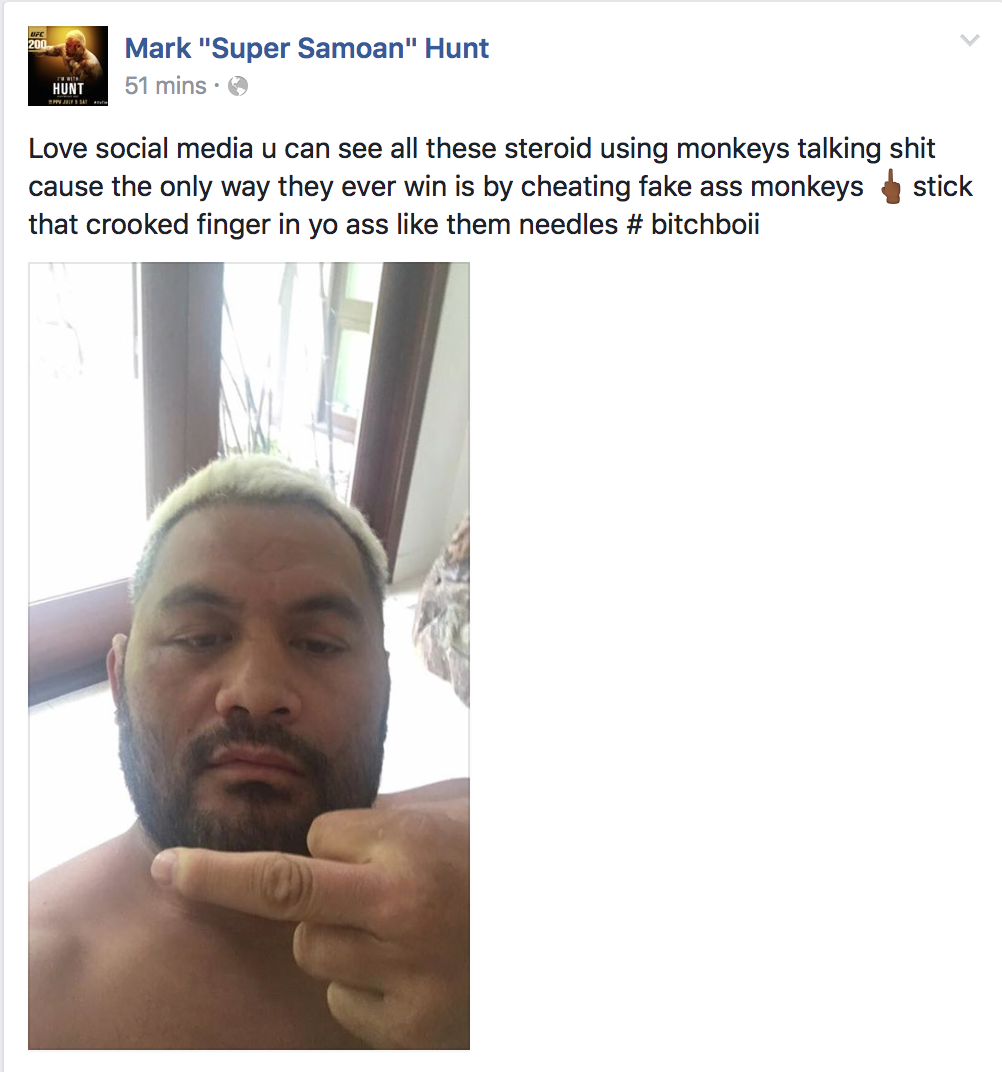