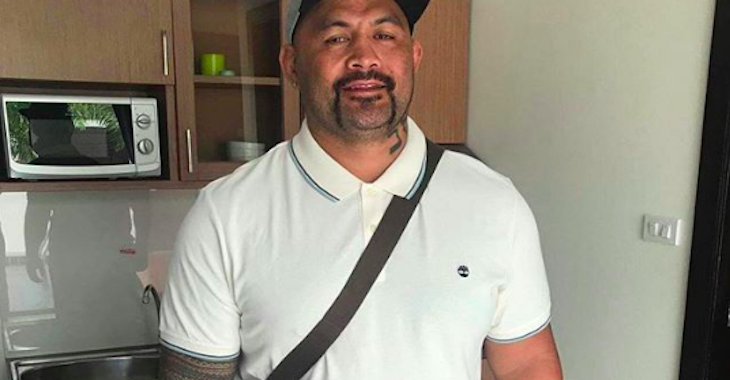 The issues between UFC President Dana White and UFC heavyweight Mark Hunt are both longstanding and well known.

The latest chapter in the pair’s ongoing beef occurred when Hunt admitted to having symptoms of brain injury in an op-ed for Players Voice, and was subsequently pulled from a UFC Sydney headlining scrap with Marcin Tybura as a result. Since his removal from the card, Hunt has repeatedly criticized the UFC, while White was moved to pen an open letter for The Daily Telegraph in an attempt to clear the air about the situation.

My team contacted his management within the first week of learning about these symptoms and offered to fly him to Las Vegas first class to visit the Lou Ruvo Brain Center — which is the best in the world for brain research — to get more tests done,” White said in this letter. “And you know what? He absolutely refused.”

“How can I put a guy with these symptoms he said he’s experiencing immediately back in the Octagon without additional tests? I definitely wasn’t going to do that. So I did the only thing I could do — which is to pull him off an event that would have him fighting just nine weeks after writing his piece so he can have the proper time to see a specialist.”

Speaking on Monday’s edition of The MMA Hour, Hunt addressed White’s letter, explaining that he did plenty of testing in Australia, which is why he refused to fly all the way to Las Vegas for more testing.

Having been tested by doctors in Australia, Hunt is still confused as to why he was removed from his fight with Tybura.

“As soon as we pinpoint what the issue is, we can fix it,” Hunt said. “I’m willing to take more tests. You tell me what I need to do. They’re not saying exactly what’s wrong with me, why they pulled me.”

At this point, the heavyweight is just eager to finish his UFC contract and “move on.”

Where do you stand on the gripes between Mark Hunt and the UFC?