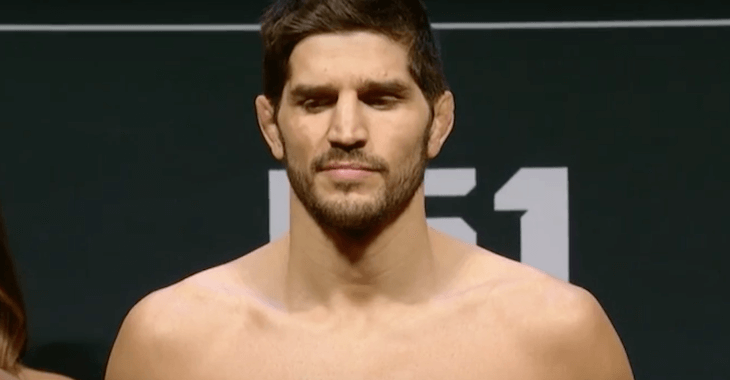 “The Predator” was recently on a French Canadian Radio Show where he stated that after talking with “GSP”, he did not believe there was any chance the former champ would be fighting at UFC 200 this July.

When we caught up with Patrick Cote this weekend, we asked the Canadian standout if he still felt the same way in regards to the chances of “Rush” fighting at this summer’s blockbuster event.

“I’ll believe it when I see it.” replied Cote.

We asked Cote if he thought there was any chance fans would see Georges back in the octagon again, to which he replied with the same:

Do you think we will ever see “GSP” back inside the octagon? Sound off PENN Nation!