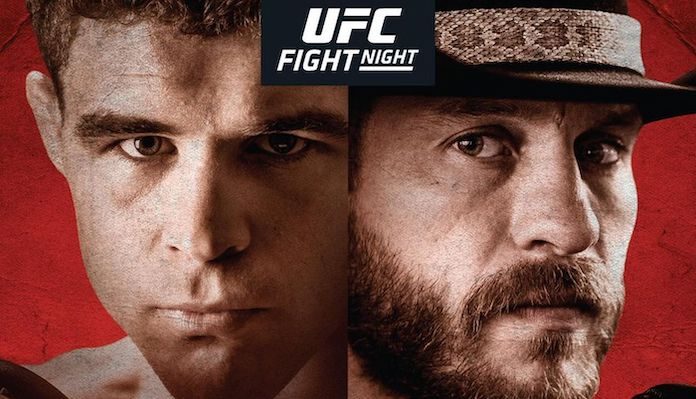 Meanwhile, Al Iaquinta was most recently seen in action this past December, where he scored a unanimous decision victory over Kevin Lee. ‘Raging Al’ has won six of his past seven fights overall.

In the co-headliner of tonight’s UFC Ottawa event, middleweight standouts Derek Brunson and Elias Theodorou will square off in hopes of moving up the crowded 185-pound ranks.

Get all of tonight’s UFC Results below: