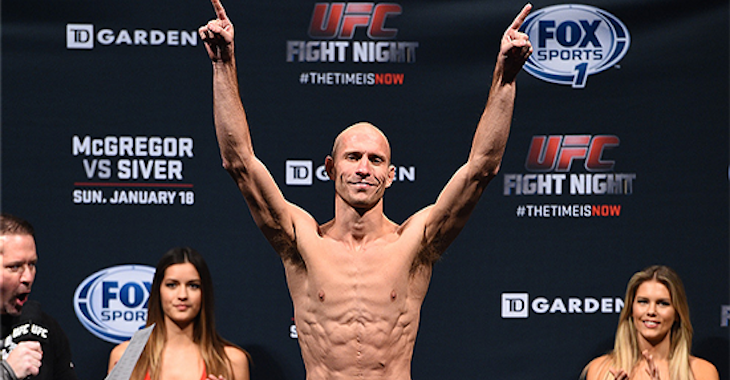 Fan favorite Donald “Cowboy” Cerrone made a lot of noise with his controversial criticism of Daniel Cormier’s performance against Anderson Silva at UFC 200. After Cerrone’s comment was circulated all over the Internet, “Cowboy” was criticized by ONE Champion’s welterweight champ, Ben Askren.

Askren addressed Cerrone directly in his Facebook video post saying, ““It’s disgusting and if you were actually half as tough as you talk or you think you are, somewhere in over the decade of mixed martial arts you’ve done you would have learned how to stop a takedown but you are weak and you aren’t smart.”

A twitter fan asked Cerrone if he had “any thoughts on Ben Askren’s comments?”

Cerrone replied in typical “Cowboy” fashion and said, “Don’t give a fuck about that Bum. I’m about to make my 32 ufc walk. Proof is in the pudding.”

Don't give a fuck about that Bum. I'm about to make my 32 ufc walk. Proof is in the pudding https://t.co/awNxQLDJg0

Donald “Cowboy” Cerrone takes on Rick Story in another welterweight match at UFC 202 on August 20, which is headlined by Nate Diaz vs. Conor McGregor.