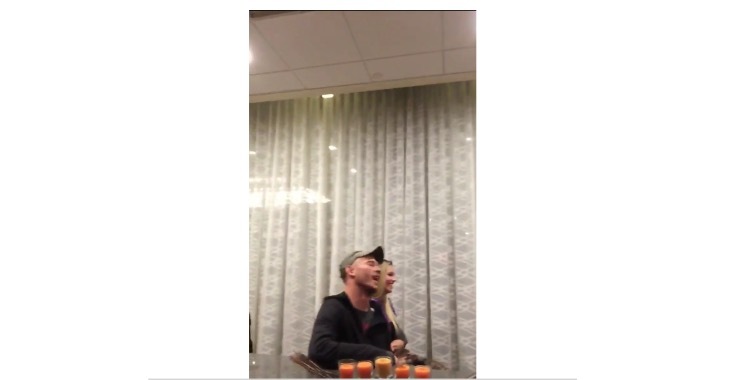 During last night of Bellator 149 action, one fight in particular had this groups’ reaction uploaded for everyone to see.

Which fight do you think had Donald Cerrone, “Smile’N” Sam Alvey, Derick Brunson and the rest of the gang laughing in this clip?