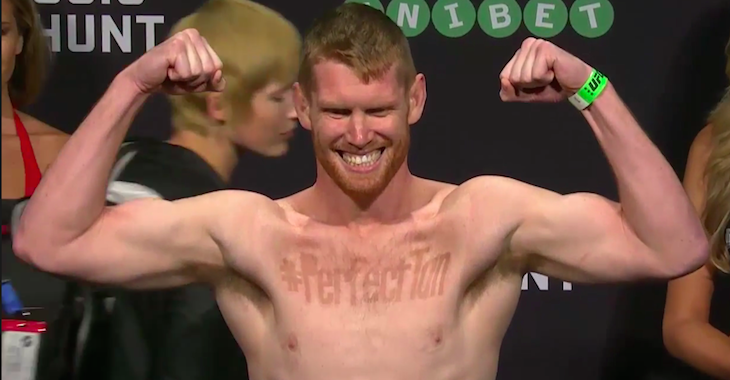 Alvey found success with the right hook early. Then he landed a massive right hand that dropped Kelly and followed up with another right that put him down again. The referee stepped in and called a stop to the fight.