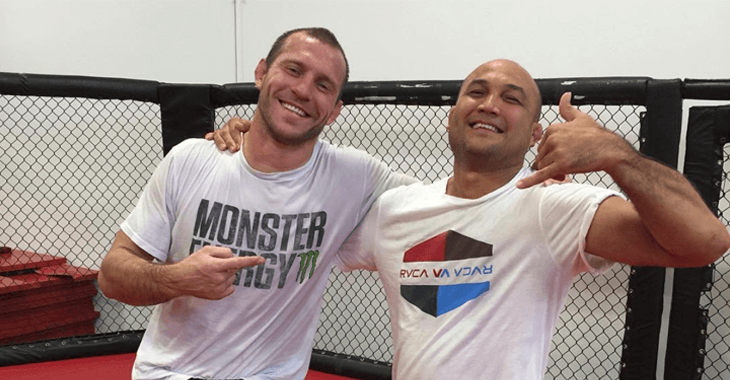 Felt the need to put my Knees in the Breeze

Hopefully Dana White doesn’t flip his s#*t when he sees the picture of his main-event fighter cruising around on his motorcycle weeks before his scrap. Thoughts of Frank Mir and Mike Swift race through the minds of some when they see a fighter cruising so close to fight night.