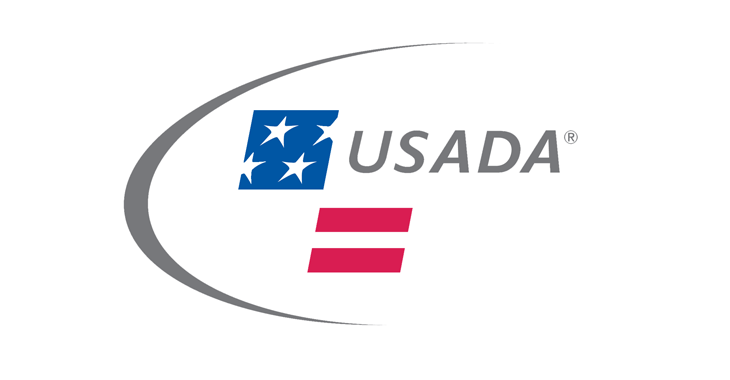 Another UFC fighter has been flagged by the U.S. Anti-Doping Agency (USADA).

The UFC released a statement on Friday regarding Ferreira’s potential violation.

UFC will announce a replacement opponent for Trujillo shortly, while additional violation information will be provided at the appropriate time as the process moves forward.”

Carlos Diego Ferreira holds a 12-2 MMA record and has gone 3-2 in the UFC with his last fight a unanimous decision win Olivier Aubin-Mercier at UFC on FOX 18 in January.