Former UFC welterweight title challenger Darren Till is expected to return at March’s UFC 248 in place of Robert Whittaker.

Whittaker decided to withdraw from his slated bout with Jared Cannonier earlier this week, citing personal reasons for his removal.

With that said, the promotion was in search of a replacement opponent and appear to have found one in the form of ‘The Gorilla’.

According to Amy Kaplan of FanSidedMMA, the UFC is working on finalizing a middleweight bout between Till and Cannonier for UFC 248.

BREAKING: I have confirmed with multiple sources that a fight between Jared Cannonier and Darren Till is in the works. Cannonier was originally slated to face Robert Whittaker at #UFC248

“BREAKING: I have confirmed with multiple sources that a fight between Jared Cannonier and Darren Till is in the works. Cannonier was originally slated to face Robert Whittaker at UFC 248.”

Darren Till made his middleweight debut last fall against Kelvin Gastelum, winning the bout by decision.

The victory snapped a two fight losing streak for The Liverpool native as he had previously suffered stoppage losses to Jorge Masvidal and Tyron Woodley respectively. 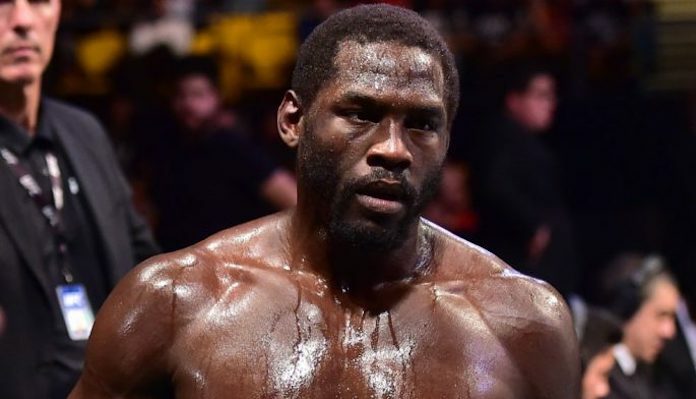 As for Jared Cannonier (13-4 MMA), the surging middleweight is currently riding a three fight win streak, with all three of those victories coming by form of TKO.

During that stretch, ‘The Killa Gorilla’ has scored stoppage wins over David Branch, Anderson Silva and Jack Hermansson.

UFC 248 takes place on March 7 and is headlined by a middleweight title fight between Israel Adesanya and Yoel Romero.

Who do you think will emerge victorious when Darren Till and Jared Cannonier throw down at UFC 248 this March? Sound off in the comments section PENN Nation!