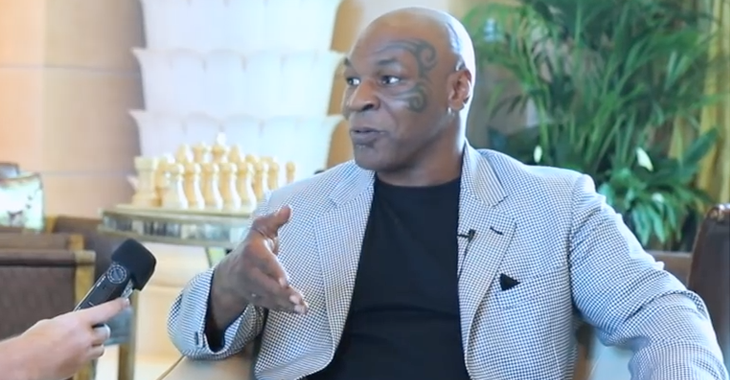 As talks of a potential Conor McGregor vs. Floyd Mayweather fight continue to progress, predictions for the fight have continued to remain split down the middle.

While the fight is likely to be the biggest pay-per view in the history of combat sports, many in the boxing community feel as though the fight has no business taking place. In a recent social media post, Oscar De La Hoya went as far as to state that a McGregor-Mayweather fight could be disastrous for Boxing, penning a lengthy letter which he released on social media, which in-part read: “2017 has started off as a banner year for boxing. Joshua vs. Klitschko; Thurman vs. Garcia; Golovkin vs. Jacobs; Canelo vs. Chavez. All four of these fights – and many more — have brought the fight game back and reinvigorated interest from the ever-elusive casual fan.

But if you thought Mayweather/Pacquiao was a black eye for our sport – a matchup between two of the best pound-for-pound fighters that simply didn’t deliver — just wait until the best boxer of a generation dismantles someone who has never boxed competitively at any level – amateur or professional. “No, I don’t believe it can ruin boxing at all. Only way it can ruin boxing is if McGregor goes and boxes Floyd because he’s going to look really ridiculous boxing him. But if he goes in there with the UFC stuff, now this could be pretty interesting.”

The fight of course will be a boxing match, not an MMA fight, which leads Tyson to believe that the featherweight champion doesn’t stand much of a chance: