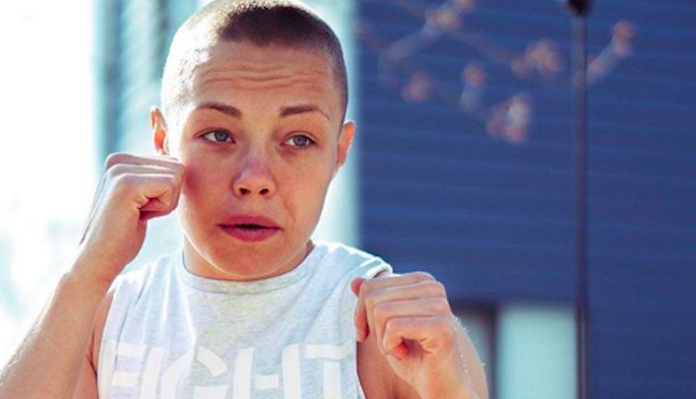 Back in April, in the buildup to UFC 223, former UFC lightweight and featherweight champion Conor McGregor mounted a crazed attack on a shuttle bus carrying his arch rival Khabib Nurmagomedov, throwing a dolly through the bus’s window. While McGregor was allegedly after Nurmagomedov, however, he wound up injuring UFC 223 fighters Michael Chiesa and Ray Borg and, from the sounds of it, traumatizing UFC strawweight champion “Thug” Rose Namajunas.

Speaking on Ariel Helwani’s MMA Show this week, Rose Namajunas’ coach Trevor Wittman claimed that the strawweight champion is still dealing with the emotional trauma stemming from McGregor rampage, and that this lingering trauma has made it difficult for her to leave home.

“She doesn’t leave her house,” Wittman said of rose Namajunas on the show (transcript via MMAMania). “It’s still there. She doesn’t go in public places. When you’re in a public place and there’s people everywhere, you’re going to be like ‘Oh my god, what could happen?’ Like if you’re involved in a 9/11 bombing, it’s gonna be hard to be in a city scenario. Every time you get in an elevator you’re gonna think of it.”