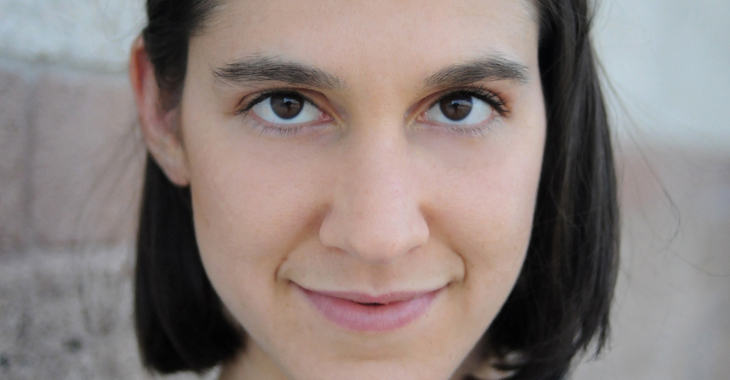 MMA is always a wild and unpredictable world. Anytime you think something is a sure bet, chaos will rain down and change everything. Who would have though that the 12-seed Sijara Eubanks and 14-seed Nicco Montano on season 26 of The Ultimate Fighter would meet in the finals to decide who will become the very first UFC women’s flyweight champion? If that wasn’t unexpected enough, Eubanks didn’t weigh in due to being hospitalized and is now out of the title fight. None other than Roxanne Modafferi will step in for Eubanks to fight Montano on Friday.

Roxanne Modaferri steps into the title fight vs Nicco Montano.

THIS JUST IN: Sijara Eubanks it out of the #TUFFinale. Roxanne Modafferi (@Roxyfighter) will step in to fight @NiccoMontano for the inaugural women’s flyweight championship tomorrow night. #UFC #WMMA #TUF26 #TUF26Finale pic.twitter.com/4n3ozf4MXj

“I was pretty bummed out, as I said on the show – more than bummed out but this time nobody caught me crying on camera; I locked the bathroom door. I was deeply disappointed. However, I’m really excited. Now I get the chance to fight Barb. It was hard not having [coach John Wood’s] voice, honestly. It’s kind of like a video game character, where he inputs the controls, and I just do the combinations, so to not have him there in my ear definitely played a part, I think. The fight might have gone differently with [‘TUF 26’ finalist] Sijara [Eubanks] if I had him.” — Roxanne Modafferi speaking to MMA Junkie.

Understandably disappointed after losing in the semi-finals, Roxanne Modafferi was looking forward to fighting former Invicta FC flyweight champion Barb Honchak on the card. However, she will now get yet another chance at fighting for a title. While it is unfortunate what happened to Eubanks, it’s great news for Modafferi and her long journey. This will be her second opportunity to make an impact inside the UFC and it all goes down tomorrow barring anymore emergency shake-ups.

I’m excited for the opportunity. I also hope Sijara gets better quickly. A weight cut to the point of hospitalization can be serious. https://t.co/l0pjDgV4mw