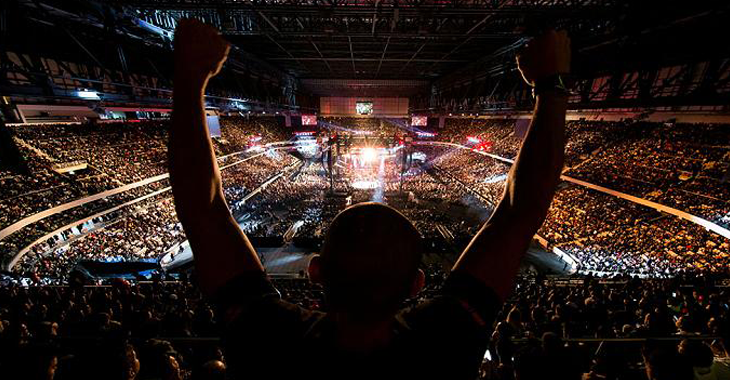 The UFC has a poll out and is asking fans to help decide who should be ranked as the “Greatest Fighter of All Time.”

Our namesake BJ Penn has made it on the list, and also includes other UFC greats such as Anderson Silva, Jon Jones, and newer names such as Conor McGregor just to name a few.

Interestingly, Demetrius Johnson is not on the list, and is currently talked about as one of the greatest talents in mixed martial arts.

Now is the time to make some noise PENN NATION! Check out the list and get in your votes for your pick as the “Greatest Fighter of All Time” at the link HERE.