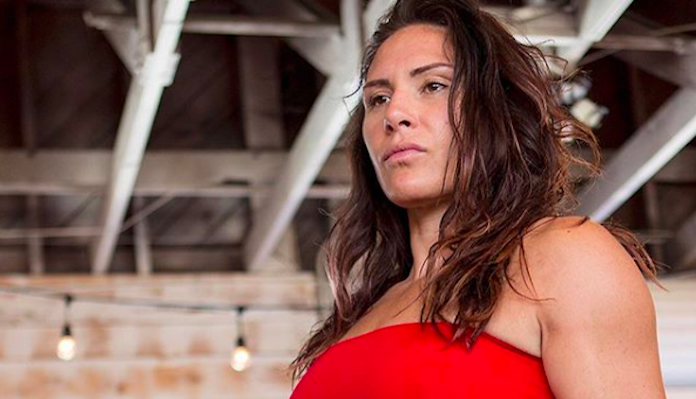 After a lengthy career in the UFC, Cat Zingano is now a free agent. The former title challenger parted ways with the Las Vegas based promotion earlier this month.

From the sounds of it, she could soon have a new home in Bellator MMA.

Speaking to MMA Fighting this week, Bellator President Scott Coker divulged that he would like to have a conversation with Zingano if she’s indeed a free agent.

“We’ll have to make sure, but if she is completely free, then we should have a conversation,” Coker said when asked about Zingano.

While it’s possible both Cris Cyborg and Cat Zingano could end up in another promotion besides Bellator, it is worth noting that we can strike RIZIN Fighting Federation from the list of their suitors.

Speaking to BJPenn.com’s Tom Taylor, RIZIN boss Nobuyuki Sakakibara confirmed that he will not be pursuing Zingano or Cyborg at this time.

I've seen a lot of people expressing interest in seeing Cris Cyborg and Cat Zingano in Rizin, so I asked RIZIN boss Nobuyuki Sakakibara if he's interested in signing either woman.

Here's what he told me. pic.twitter.com/ZWv7q5QwSX

“Back in 2004 when I first visited Chute Boxe Academy, I was introduced to Cris and I remember she left a great impact to me,” Sakakibara said. “Since then she has accomplished so much in our sport and I do respect her as a fighter. As much as I would love to do something with her, RIZIN’s current situation is that we don’t have an active 66kg women’s division. So we wouldn’t be able to provide her with compelling matchups. It would be great to do something with her in the future if things makes sense, but given our current situation with the lack of depth in her division, it wouldn’t make sense for us to make an offer.

“Same goes with Cat. Right now our focus for women’s divisions are Atomweight and Flyweight.”

Do you think Cat Zingano will end up in Bellator?