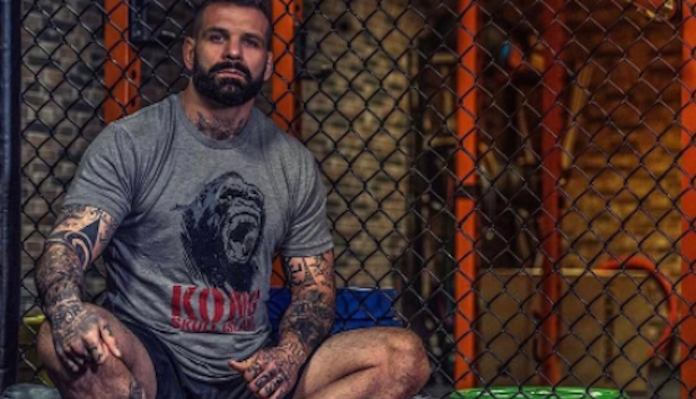 It’s going to be a crucial weekend for Bel Paese’s mixed martial arts. In between Mauro Cerilli’s bout against Arjan Bhullar in ONE Championship and Marvin Vettori’s match with Andrew Sanchez in the UFC, Italian fans will enjoy Bellator 230 in the beautiful city of Milan, Italy.

It will be Bellator’s seventh event in Italian territory in what has been just a three-year span. It’s a sign that Scott Coker and his crew are committed to investing big in Italy and Europe as well.

Bellator Milan’s card features some top-notch home-based athletes and some international talents too.

UK veteran Kane Mousah (12-2, 1-0 Bellator) is going to make his second appearance in Scott Coker’s promotion after one year spent fighting in ACB. He was supposed to face SBG’s Daniele Scatizzi, but a broken jaw forced the Italian to pull out a few weeks ahead of the event. Brazilian Rafael Macedo (9-4) steps in now to face “The Danger” with less than a week’s notice.

Another English fighter, also with a history in Absolute Championship Berkut, will fight on Sunday as Ashley Reece (8-1, 2-0 Bellator) is called to welcome former Cage Warriors welterweight belt-holder Stefano Paternò (12-3-1). The Milan native Paternò is about to step foot into Bellator’s round cage after almost exactly a one-year hiatus due to a hand injury. It’s quite interesting to notice that both fighters cut few to none pounds in order to compete in the welterweight division.

“Legionarius” (19-13-2NC, 3-2 Bellator) will try to get back on track after the vicious knockout suffered against Kent Kauppinen at Bellator 203. On the other hand, Grigsby is coming back after more than two years outside the cage. Both men like to stand-and-bang, so the crowd is probably going to watch a quick highlight-reel KO, one way or another.

For the European Series main event, the long-time veteran Melvin Manhoef (31-14-1, 3-3-1NC Bellator) is going to lock horn against Congolese Yannick Bahati (9-4, 1-0 Bellator). The difference between those two athletes is remarkable, but Bahati told Bellator.it that growing up in Congo, seeing war and people die in front of him, lead him to have fear of no one.

Ready to fight again in Italy is former Bellator middleweight champion Rafael Carvalho (16-3, 7-2 Bellator), who took just 44 seconds to silence Italian crowd back in 2017 when he brutally knocked out before-mentioned Alessio Sakara. The Brazilian is moving up to the 205-pound limit to face Fedor Emilianenko’s protégé Vadim Nemkov (10-2, 3-0 Bellator).

Nemkov has already beaten former Bellator title-holders in Liam McGeary and Phil Davis. A win over Carvalho could be one step closer to a title shot against current champion Ryan Bader.

See the full card below: