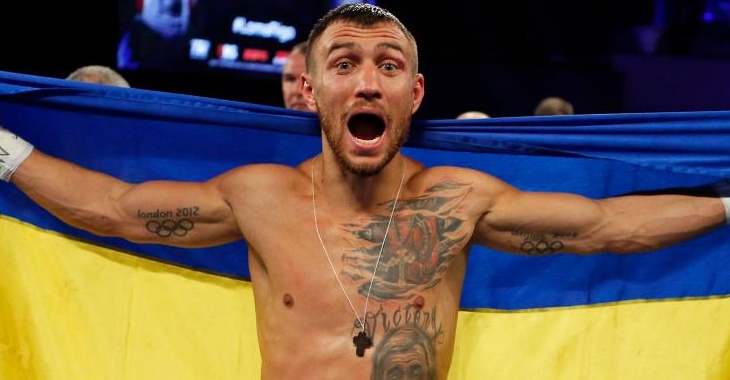 There are very few combat sports athletes on the planet that are just as special as world boxing champion, Vasyl Lomachenko. And the public eye is starting to take notice. Reports have come in from Nielsen stating that the ESPN boxing event headlined by Lomachenko vs Guillermo Rigondeaux did twice as many numbers as the UFC Fight Night 123 event in Fresno, California headlined by Cub Swanson vs Brian Ortega.

Getting to specifics, the Top Rank event between Lomachenko and Rigondeaux brought in 1.73 million viewers, with UFC Fight Night 123 bringing in 870,000. Both surpassed the HBO boxing event where Miguel Roman defeated Orlando Salido which only did 576,000. Top Rank President Todd DuBoef was happy with the news: “We’re thrilled with our relationship with ESPN and what it’s meant to bring boxing to a broader fan base,” DuBoef said. “We’re not on an island [on HBO/Showtime] anymore. It’s resonating, and we’re proud.”

Vasyl Lomachenko put on an absolute boxing clinic in his match with Rigondeaux. One that saw fellow world champion, Rigondeaux have little to no success against the phenomenally elusive Ukrainian. Both fighters are multiple time Olympic gold medalists in boxing and it was the first matchup where this was the case. Lomachenko dodged and countered his way to the victory when Rigondeaux didn’t answer the bell going into the seventh round. This was Rigondeaux’s first and only loss.

On the MMA side of things, Brian Ortega made a gigantic splash in the Featherweight division’s talented top five when he defeated perennial top five fighter, Cub Swanson via second-round submission with a guillotine. Assuming he doesn’t lose anytime soon, it’s safe to say that Ortega has himself lined up for a title shot against the champion, Max Holloway after he takes on Frankie Edgar.