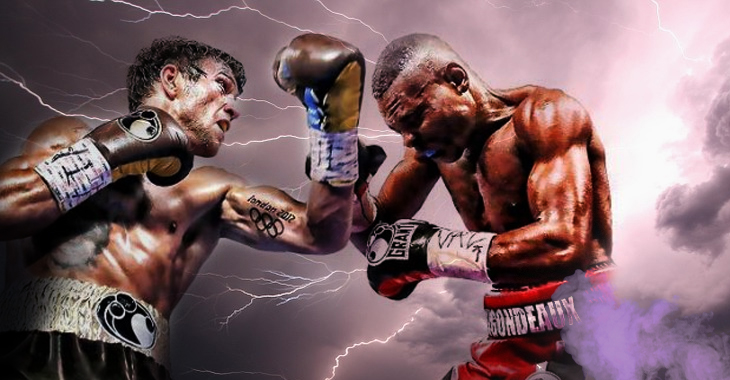 Whether you’re a diehard boxing fan or jumped on the bandwagon after Conor McGregor’s fight with Floyd Mayweather, the sport is about to get two of the best bouts they could ask for. On the eve of Gennady “GGG’ Golovkin’s veritable ‘Fight of the Decade’ with Canelo Alvarez, another ridiculous barn-burner gets dropped in fan’s laps. Vasyl Lomachenko will officially fight Guillermo Rigondeaux later this year to defend his belt.

I don't want to hear anything about weight advantage. I asked for this fight and I got it! It is on. #Dec9 #RigoLoma #NotAfraid 🇨🇺🥊 🇺🇦

Aptly nicknamed “Hi-Tech”, WBO junior lightweight champion Vasyl Lomachenko is a two-time Olympic gold medalists. Guess what? Rigondeaux is also a two-time Olympic gold medalist, in addition to being the junior featherweight champion. This is like Conor McGregor and Eddie Alvarez’s clash at UFC 205 except inside The Matrix on fast-forward, only not since these guys actually fight lighter than Cody Garbrandt. Lomachenko’s last six fights have ended either by knock out, or by corner stoppage. If this doesn’t get even the most casual of boxing fans excited for their fight at Madison Square Garden on December 9th, check out what happened when Vasyl Lomachenko sparred TJ Dillashaw.