Home » MMA News » Videos » VIDEO | Diaz Will Batter Henderson On The Feet And... 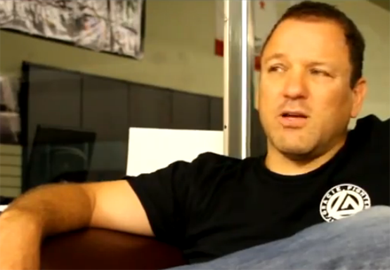 “Nate’s a monster. He’s training … I’ll tell you what, that kid, I think he’s most improved fighter of the year. He looks good and he’s solid. I think he’s gonna win. A fight’s a fight, sometimes you win and sometimes you lose. I think he’s got all the skills to win this fight. If I was to make a prediction there’s so many avenues because he’s so good on the ground and he’s so good standing. I’m thinking probably submission. I’ll give it third or fourth round after he batters him standing.”