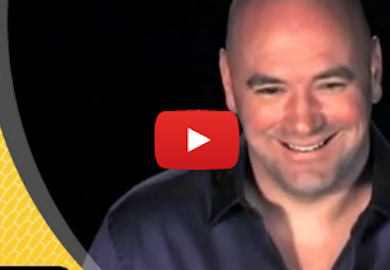 BT Sport got an exclusive interview with Dana White. The UFC president talked about the PR disaster that led to false claims about a match between Jon Jones vs. Glover Teixeira, his excitement for the upcoming Anderson Silva match and his strong stance on Michael Bisping.