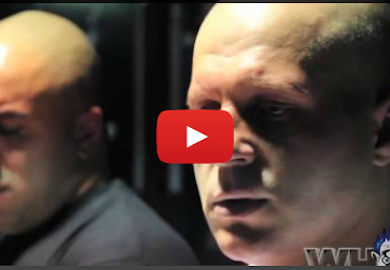 “In my opinion, everything was in Dana White’s hands,’ says Emelianenko. “Because at that moment, I just felt like ‘this guy, he just hates us.’ Like, personally to [me]. There were insults coming from Dana White all the time. There were many very loud things said, but for real nothing happened. It was [all talk].”

“If Velasquez is going to stick to his usual gameplan, he’s going to come out the winner,” said Emelianenko. “His biggest advantage is that he can transition, he can switch from one [phase] to another. He’s a thinking fighter.”