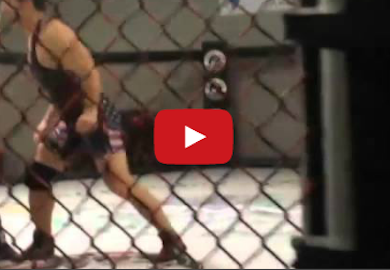 The one knock against Michael Bisping, is his lack of Knock Out finishes.

He has beaten and battered his opponents, he has finished many men, but 2004 was the last time he has actually put someone to sleep.

Because of that, he’s been dubbed, ‘Pillow Fists’, by many of his former opponents, and for the record, the usually end up losing.

The video though, GOLDEN!