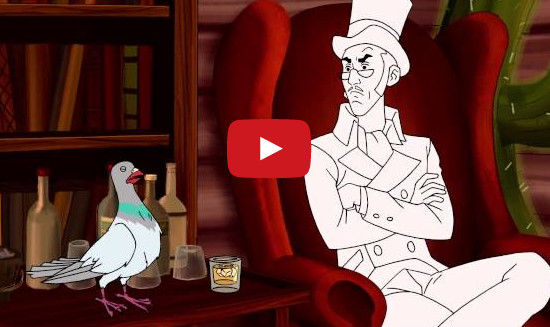 Legendary boxer Mike Tyson is set to launch an animated TV show on Adult Swim titled ‘Mike Tyson Mysteries’. While I could describe the premise of the show to you. I would rather have you watch this hilarious trailer for the show, which premiers Monday October 27th on Adult Swim at 9:30CT.

Mike Tyson punching a dinosaur below the belt, riding a white tiger, and shooting an RPG off the back of a Pterodactyl? Needless to say, this show will certainly be on my watch list come Monday night.