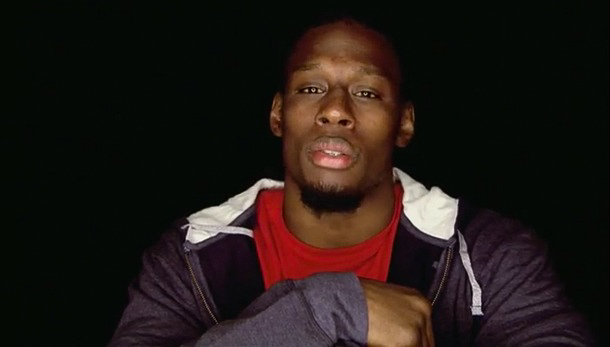 Our second guest on this week of BJPenn.com’s FIST-ta-CUFF Radio is a man who is becoming a frequent guest and one we have been waiting to see get his turn to fight inside The Ultimate Fighter house. Clint Hester is back this week and he’s got his first round fight coming up inside the house, which means there is plenty to talk about. We will of course discuss last weeks action and Team Jones keeping control of the picks as Clint’s teammate won his fight by devastating knockout. Things are starting to heat up in the house with Urijah Hall and basically everyone. We will get the inside scoop from Clint and open the phone lines for all your questions as we get closer to finding out who will be this seasons Ultimate Fighter.