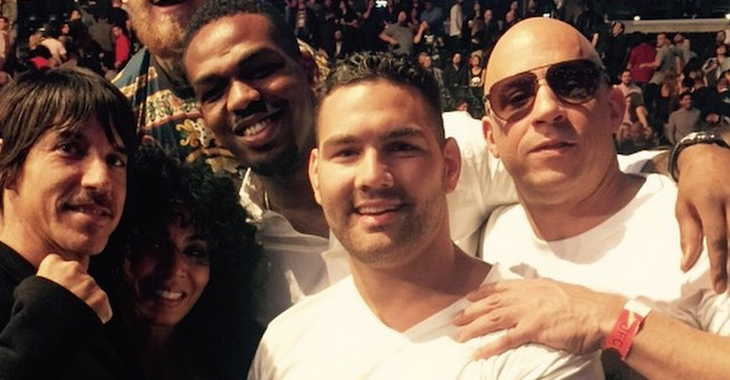 After every event one of the hot topics that come up in conversation and end in debate is, who’s the top ten elite in the UFC?    Rest assure we’ve got the list to strengthen your argument.

The biggest mover and shaker that is back on the p4p rankings is Dominick “The Dominator” Cruz after defeating former champ TJ Dillashaw in a technical,  tactical,  scrap of the ages.

Who will be #1 when the year is through?