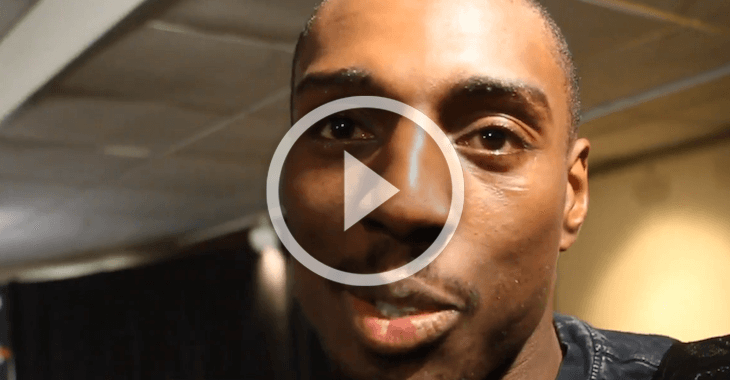 Former UFC light heavyweight and current Bellator MMA fighter Phil Davis made quite the debut this past weekend at the massive ‘Dynamite’ event.

Davis was one of four fighters in the one-night tournament. Davis took out former champ Emanuel Newton in the first fight, advancing to the final. In the other first round fight, ‘King Mo’ Lawal came out on top. So, Davis knew he would be fighting Lawal in the night’s co-main event. That is, until a last-minute change occurred.

Mo suffered a rib injury in his first fight and after weighting a while to see if he could go, decided he wouldn’t be able to. Davis was told that it would then be Mo’s opponent Linton Vassell, he told BJPENN.COM’s Layzie The Savage. However, due to Vassell not being cleared to fight a second time, the alternate was then announced as Davis’ opponent.

Davis said it definitely caused him to panic a little bit, but was fine when it was all squared away.

You can check out the full interview below and see what he had to say about his upcoming title fight, being in Bellator and other topics.