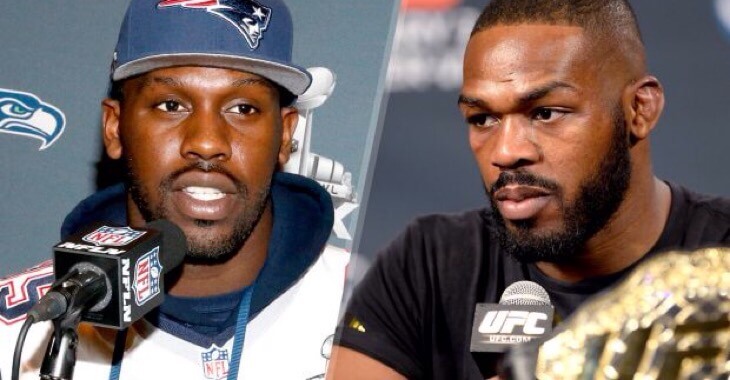 On Wednesday, reports were circulating of NFL star Chandler Jones being hospitalized for overdosing on pills. After more information has come to light on the younger brother of former UFC light heavyweight champion Jon Jones, it appears it was synthetic marijuana that caused the defensive end for the New England Patriots to be hospitalized on Sunday.

The Boston Globe reported that Jones had a reaction after using synthetic marijuana causing him to be “confused.” Jones went to a police station near his home in seek of help and was admitted to the hospital for a “medical emergency.”

Jones was at practice on Monday morning but The Boston Globe added, “According to Rule 1.4.1 from the NFL’s Policy on Substances of Abuse, Jones could get entered into Stage I of the NFL drug-testing program if he gets a citation for using synthetic marijuana.”

Luckily for Jones, a first offense will not result in a suspension as the rising star has been selected to the Pro Bowl this year for his first time.