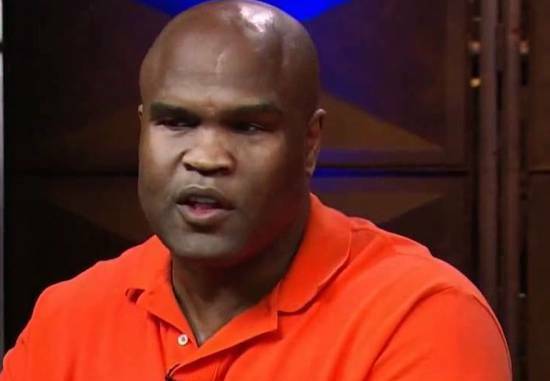 Goodridge was asked if he had any favorite fighters.

“I hope that [Jones] pulls off Daniel Cormier’s head and shoves it up his ass.”

Some harsh words from a legend. Any thoughts on Goodridge’ dislike of Cormier? Too harsh or are they warranted?

Listen to the live interview below: