Ryan Bader and Lyoto Machida will rematch in the headliner of tonight’s Bellator 256 event.

The bout will serve as part of the opening round of Bellator’s light heavyweight tournament.

Machida (26-10 MMA) and Bader (27-6 MMA) first collided eight years ago under the UFC banner, with ‘The Dragon’ emerging victorious by way of second round knockout. 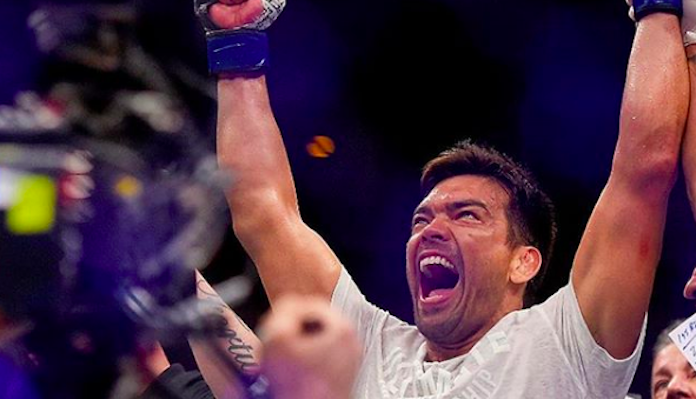 Ryan Bader had entered tonight’s contest in hopes of rebounding from his recent title loss to Vadim Nemkov at Bellator 244. The loss marked the current heavyweight champs first in eight fights.

Machida had an excellent opening round in tonight’s rematch with Bader, landing some beautiful kicks to the head and body of ‘Darth’. However, when the American began to utilize is wrestling in round two, the tide quickly turned in his favor.

How are you all scoring this fight?@ryanbader lands a few glancing blows to @lyotomachidafw to end Rd 3️⃣. Watch the 'Championship Rounds' live on @SHOsports. #Bellator256 pic.twitter.com/M4Tyqi1ggW

What did you think of tonight’s main event rematch between Bader and Machida? Share your thoughts in the comment section below Penn Nation!