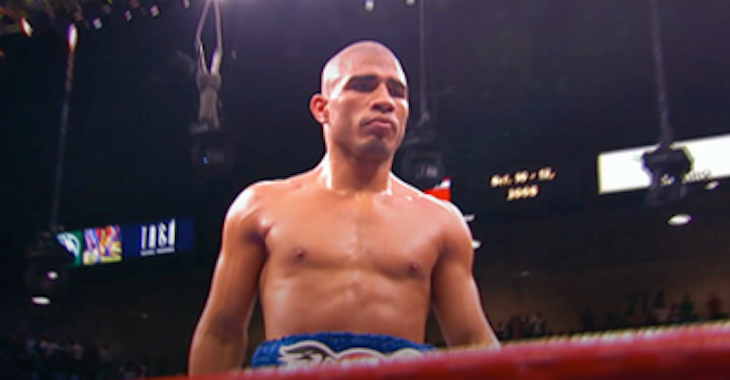 Yesterday it was announced that boxers Miguel Cotto and Canelo Alvarez will meet in November after several months of negotiations.

The fight will be broadcast on HBO PPV and will take place at Mandalay Bay in Las Vegas, Nevada. The fight is arguably the biggest that can be made in the sport of boxing right now, at least, without the names Mayweather or Pacquiao attached to it.

According to ESPN Deportes’ report, both men are set to make a pretty penny from the fight.

According to the report:

Cotto: $10m guaranteed and up to $30m after all his sponsors and PPV bonuses come
in.