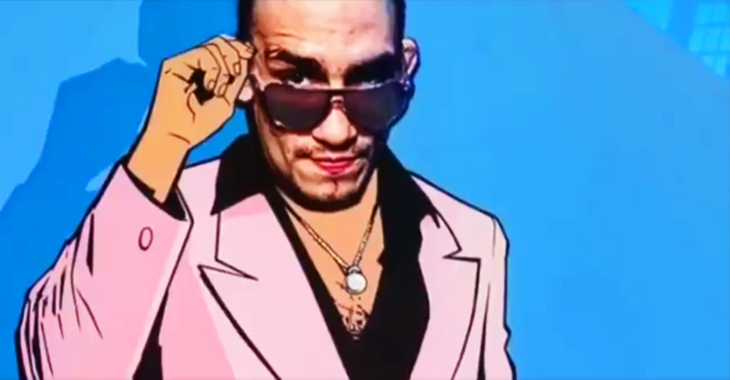 Only Conor McGregor could post a single word on social media with a five minute Grand Theft Auto art edit and have it blow up. Yesterday, McGregor sent out an image of his head and tattoos plastered on the popular video game’s art. It featured him speedboating away with tons of cash and his title belts in the background. He captioned the image ‘Tony’ and the internet did the rest. Of course, Tony Ferguson couldn’t let that stand. So, he posted a video of him in all sorts of GTA-inspired situations along with… well, just watch.

There’s guns, there’s suits, there’s McNuggets, you can’t ever leave out the shades. At the end of the day, if the fight gets done with meme slideshows, then at least the fight got done. Everything on paper says Tony Ferguson and Conor McGregor is the fight to make, but whether McGregor thinks so is the (multi) million dollar question. He may sit back and see how Eddie Alvarez and Justin Gaethje’s fight pans out, but neither of those dudes have started an internet campaign in order to get that fight yet.