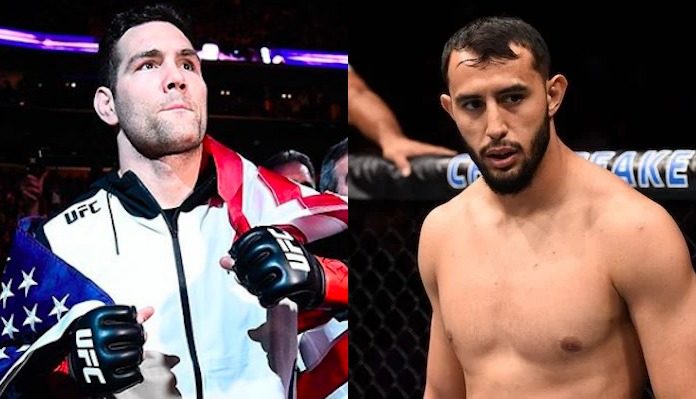 Dominick Reyes was looking to stay undefeated in the main event of UFC Boston. There, he was taking on former middleweight champion, Chris Weidman who was moving up to the light heavyweight division. It was a critical fight for both, as whoever won had a good chance of fighting Jon Jones for the title next.

In the end, it was Reyes who got his hand raised as he knocked out Weidman in the first round. A stiff left dropped the former champ and Reyes finished him off with ground strikes. Following the fight, here is what we think should be next for the two of them.

All of a sudden, the light heavyweight division has a top contender in Dominick Reyes. Jon Jones has practically wiped out the entire division, but surging contenders like Reyes and Johnny Walker have made it interesting.

For Dominick Reyes, I think his next fight has to be against Jon Jones for the belt. He is currently ranked fourth, and “Bones” has beaten the top-three meaning Reyes is the top contender. Whether or not he is ready for the light heavyweight champion is a question for another day, but he should at least get the shot. 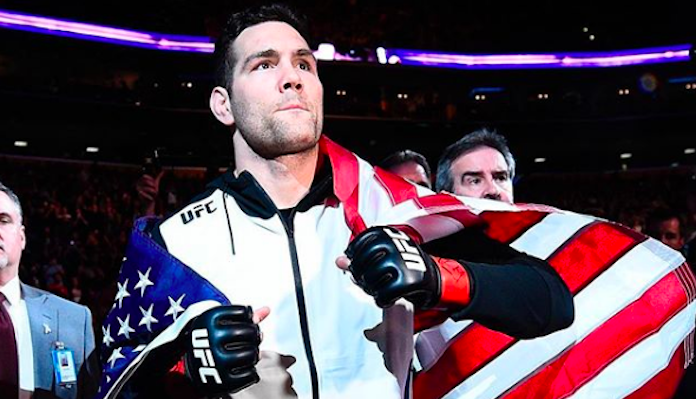 Chris Weidman’s future in the sport is now up in the air. He is now 1-5 in his last six with all five losses coming by knockout dating back to UFC 194 when he lost the promotions middleweight title to Luke Rockhold. His chin was questioned by Reyes prior to the fight, and it has to be a topic of discussion now.

Yet, I believe Weidman should and will have at least one more fight. That bout should be at light heavyweight, as Chris has been vocal about how hard the cut down to middleweight is. At light heavyweight, Nikita Krylov who is coming off the loss to Glover Teixeira makes the most sense for Weidman.

What do you think should be next for Dominick Reyes and Chris Weidman after UFC Boston?