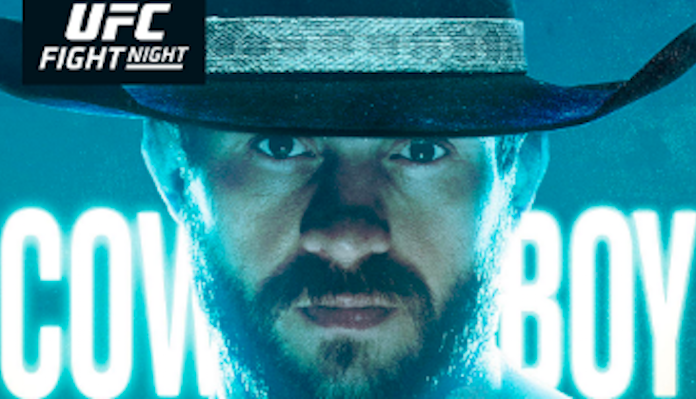 In September, the UFC will return to the beautiful Canadian province of British Columbia with the exciting looking UFC Vancouver card.

The card will be topped by a lightweight fight that has fans salivating, as the always entertaining Donald “Cowboy” Cerrone will look to wrangle former World Series of Fighting champion Justin Gaethje.

As the action draws ever closer, the UFC has released an official poster for UFC Vancouver, featuring the scarred mug of Donald Cerrone towering over Justin Gaethje.

What do you think of the UFC Vancouver card? Will you be tuning in?