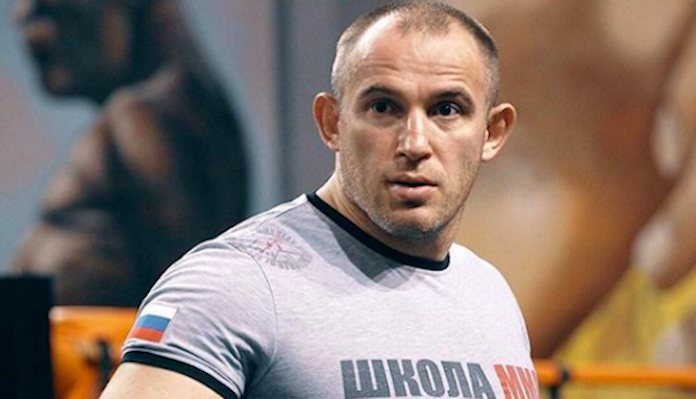 UFC St. Petersburg was an action-packed card, from the undercard to the Alistair Overeem vs. Alexey Oleynik main event.

As is so often the case with cards of this kind, several of the fighters on the bill are facing lengthy medical suspensions, including Oleynik, who is dealing with a fractured rib after his first-round TKO loss to Overeem.

Here are the medical suspension for the card, which were issued by the UFC itself rather than an athletic commission (via MMA Junkie):

The remaining fighters on the bill were issued mandatory seven-day suspensions.

Who do you want to see Alistair Overeem and Alexey Oleynik fight in their next outings?