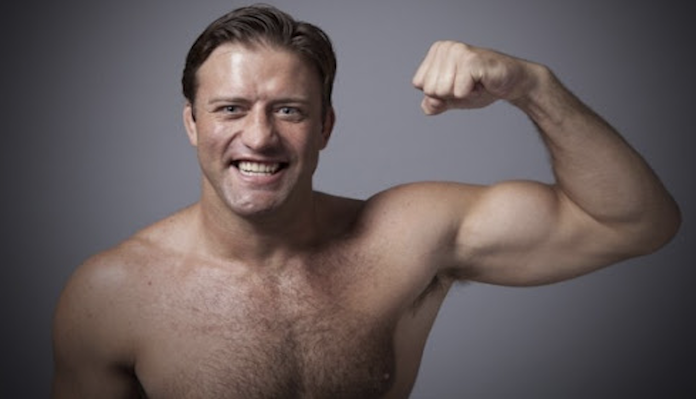 UFC Hall of Famer Stephan Bonnar has reportedly lost his Nevada home due to a fire that took place on Monday afternoon.

Bonnar, 44, is well known for the role he played in helping launch the UFC into the mainstream. He may not have won a title or even fought for one, but his Ultimate Fighter finale bout against Forrest Griffin is still known to this day for being one of the most influential fights in MMA history.

Their absolute war led to both men being signed by the promotion and in the years following, Bonnar took part in some thoroughly entertaining bouts with the likes of Rashad Evans, Jon Jones, Mark Coleman and more.

Bonnar has kept himself busy since retiring from the sport with projects involving MMA as well as other sectors such as professional wrestling.

Unfortunately, he’s in the news for a sad reason this week after TMZ Sports reported that his Nevada home suffered extensive fire damage with the cause still being under investigation.

I’m sorry to hear this for Stephen Bonnar and his family.
https://t.co/djhs3siHd6 You can donate to them here.

A GoFundMe page has been started for the family in order to help them rebuild what was lost and begin to move forward.

The report from the fire department indicates that two adults, one child and four dogs were removed from the property with no injuries being reported and nobody being taken to the hospital.

What is your favourite memory from the career of Stephan Bonnar?