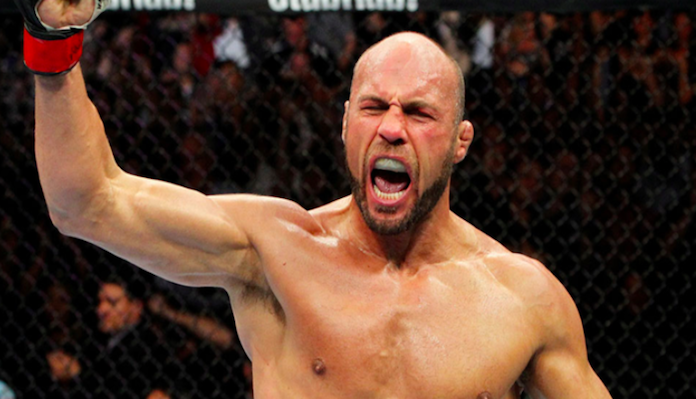 Ngannou (16-3 MMA) captured the promotions heavyweight title back at March’s UFC 260 event, this after scoring a second round knockout victory over Stipe Miocic. The win marked his fifth stoppage in a row, as ‘The Predator’ had previously recorded four-straight first round finishes.

Due to his recent success and popularity, Francis Ngannou wanted his first title defense to be a showdown with former light heavyweight kingpin Jon Jones. The proposed fight had many fans licking their chops but negotiations between ‘Bones’ and the UFC quickly went south.

After Francis Ngannou rejected a proposed fight with Derrick Lewis for today’s date, Dana White and company decided to go in a different direction which involved creating an interim heavyweight title. 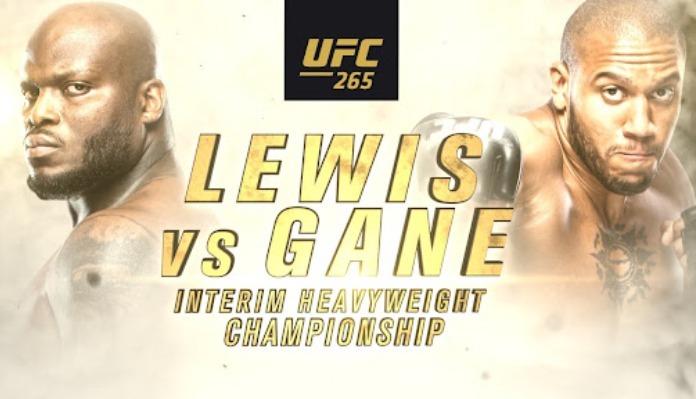 For former UFC two-division champion Randy Couture the actions of White and company are not surprising but nonetheless disappointing.

“It’s a ploy, in my opinion. I think they’re trying to find a way to use a title fight as a marketing tool, to get more eyeballs and more pay-per-views,” Couture told Submission Radio (h/t LowKickMMA). “I think it’s a disservice to Francis, but it is what it is. Francis is an amazing guy, one of the most humble athletes and most talented athletes that I’ve been around. So, he’ll work it out, things are gonna be just fine. Pretty tough to overlook a guy that is that talented and that amazing. But yeah, I just think the interim championship that they’re creating, it’s kind of when they don’t get their way, they’re like, alright, we’ll make this interim title and then you can sort it out later.”

“I think that is part of the ploy, creating an interim title when Francis still holds the title. And now they’re gonna want to force and create that unification fight and have Francis fight Derrick. I don’t think Francis is worried about fighting Derrick, but I think the Jon Jones fight would have been a much bigger fight for the fans and everybody involved.”

“I think when you start chirping about money, which both Jon Jones and Francis have done, and you have guys like Jake Paul, Logan Paul actually shining a flashlight on the disparaging difference between MMA and boxing as well, Dana’s one of those guys, he’s gonna dig his heels in and he’s gonna find a way to make it happen the way he wants it to happen.”

Do you agree with Randy Couture that tonight’s interim title fight between Ciryl Gane and ‘The Black Beast’ is a disservice to Francis Ngannou? Share your thoughts in the comment section PENN Nation!