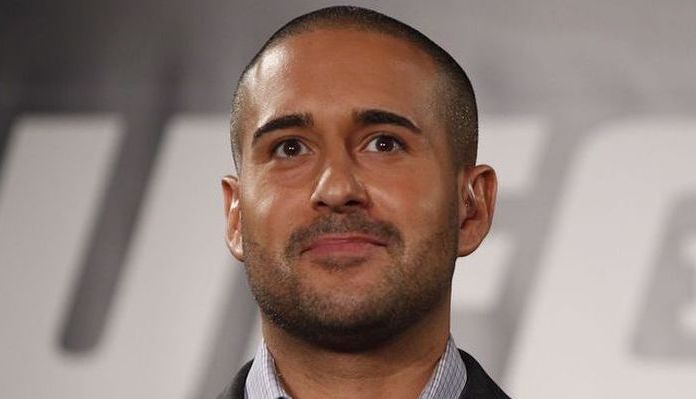 UFC 249 is scheduled for April 18. It was originally expected to go down in Brooklyn, New York, but has been moved to tribal land in California to skirt public health advisories and travel restrictions associated with the COVID-19 pandemic.

Anik, who has a wife and children, is concerned about traveling during this global health crisis.

🔊 @Jon_Anik tells @RyanMcKinnell & @MieshaTate that he has concerns about working upcoming UFC events, but the fighters are his motivation. 💪 #UFC249 pic.twitter.com/aegtBjRhci

“I have major concerns going through with the whole thing, my wife hasn’t looked me in the eyes in 48 hours, she wants to kill me,” Anik told Sirius XM Fight Nation (via MMA Mania). “There’s a lot of layers to it. Essentially, we’re in the business of putting on live events every week for the rest of the year and if we can get April 18 off without a hitch, we’re doing shows every weekend.

“Do I wish we were shutting it down though June 1st from a health and safety standpoint and a family standpoint?” Anik continued. “Part of me does, but my boss has determined that the show must go on and if I’m deemed an essential part of that then that’s my decision and I guess I’m gonna have to live with it.”

Jon Anik is not the only member of the UFC commentary team to express some hesitancy about working during the pandemic. Color commentator Joe Rogan has shared similar sentiments.

Do you understand the concerns of Jon Anik and Joe Rogan?