Rozenstruik (11-2 MMA) was returning to action for the first time in over six month’s at tonight’s UFC Vegas 20 event. ‘Bigi Boy’ had most previously competed this past August, where he had picked up a TKO win over the divisions former champion in Junior dos Santos. Prior to that victory, Jairzinho was coming off the first loss of his career at the hands of Francis Ngannou.

Meanwhile, Gane (8-0 MMA) had entered the Octagon at tonight’s UFC Vegas 20 event sporting a perfect professional record of 7-0. In his most previous outing, the Frenchman had picked up a stoppage win over the aforementioned ‘JDS’. 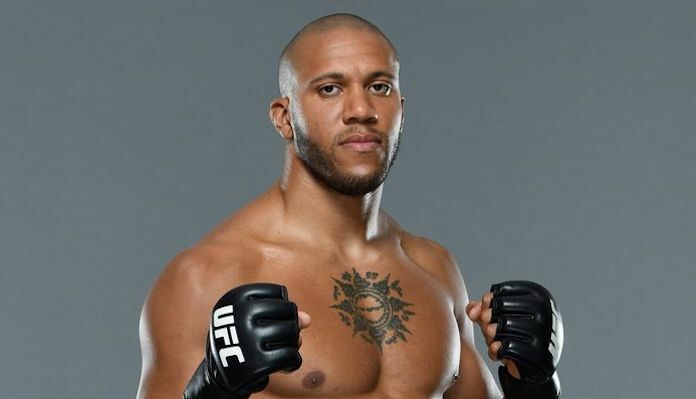 While many fans and analysts predicted that tonight’s headliner would not last long and end in violent fashion, that did not prove to be the case. Instead, Ciryl Gane seemingly had his way with Jairzinho Rozenstruik for twenty-five straight minutes on route to a lopsided but not fan friendly unanimous decision win.

Shortly following the conclusion of tonight’s UFC Vegas 20 post-fight press conference, ‘Bigi Boy’ took to Twitter where he issued the following short statement on his setback to Gane.

“Respect to @Ciryl_Gane. As said, you are a phenomenal fighter. #UFCVegas20″ – Rozenstruik wrote.

Who would you like to see Jairzinho Rozenstruik fight next following tonight’s unanimous decision setback to Ciryl Gane at UFC Vegas 20? Share your thoughts in the comment section PENN Nation!