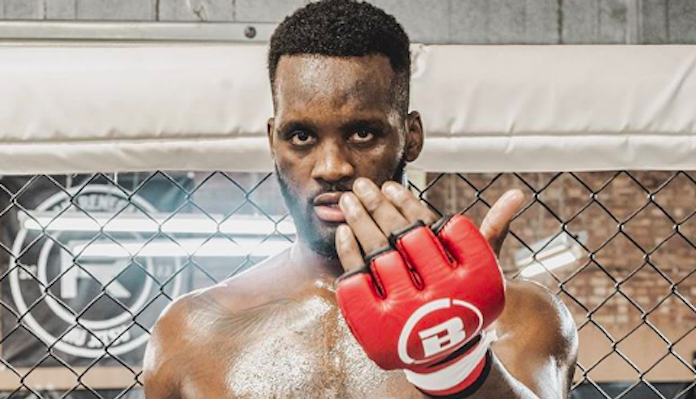 Fabian Edwards has slammed Jorge Masvidal for pulling out of his scheduled UFC 269 fight with his brother Leon.

Masvidal (35-15 MMA) and Leon Edwards (19-3 MMA) were expected to square off in a highly anticipated welterweight contest on December 11 in Las Vegas.

‘Gamebred’ and ‘Rocky’ of course have a history stemming all the way back to 2019 at UFC London. After both men had emerged victorious in their respective fights, they engaged in a backstage altercation that saw the American land a three-piece combo on his British foe. 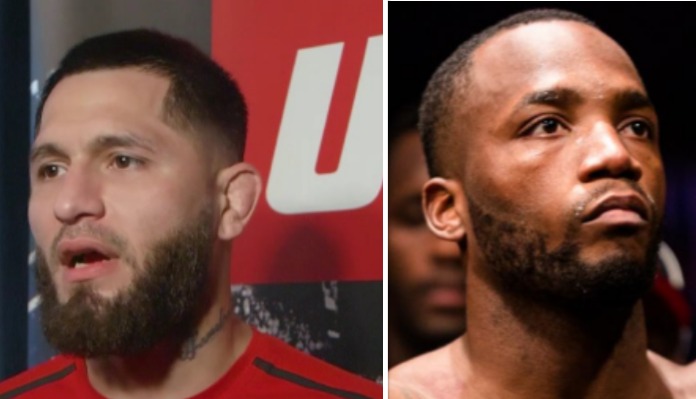 Unfortunately for fight fans, nest month’s anticipated grudge match between Leon Edwards and Jorge Masvidal was called off earlier today, this due to an undisclosed injury suffered by ‘Gamebred’ (more on that here).

The news of Masvidal’s withdrawal did not sit well with Leon’s brother Fabian Edwards, who took to Twitter to blast the BMF champion for being a “super pussy”.

“This man is scared. Super pussy. Leon Edwards (fight for the) world title next.” – Fabian captioned the news.

Leon Edwards was most recently seen in action at December’s UFC 263 event, where despite a late scare, he ultimately earned a lopsided unanimous decision victory over Nate Diaz. It remains unclear if the Birmingham native will remain part of December’s pay-per-view event.

As for Jorge Masvidal, the BMF title holder has not competed since April, where he suffered his second straight loss to reigning UFC welterweight champion Kamaru Usman in devastating fashion.

Back to Fabian Edwards, the middleweight standout was expected to return at last weekend’s Bellator 270 event, but his slated opponent was not able to get his travel paperwork sorted in time and the fight was eventually scrapped.

Fabian last competed back in May, where he suffered a unanimous decision loss to Austin Vandeford in a number one contenders bout.

What do you think of Leon Edwards’ brother dubbing Jorge Masvidal a “super pussy” for pulling out of their scheduled contest at UFC 269? Share your thoughts in the comment section PENN Nation!