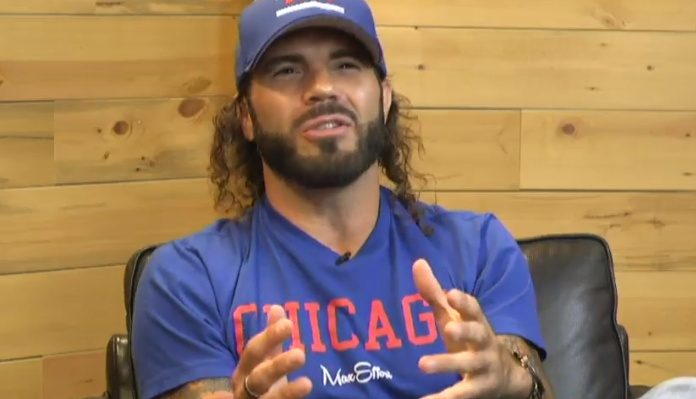 Veteran UFC lightweight Clay Guida has announced that he will be competing on Super Bowl weekend in a fight against Michael Johnson.

Guida took to his Instagram to make the announcement that he will be taking on Johnson in a fight that could very well see both men fighting for their spots on the UFC roster. Although Guida and Johnson have been mainstays in the Octagon for the past decade and more, they have both struggled as of late. This is a huge fight for both men as they will look to avoid being released and keep their spot on the roster.

Fireworks will be flying Super Bowl Saturday in Vegas!!! Brought to you by the UFC!!! FIGHTNIGHT February 6th!!! The Best is yet to Come!!! #superbowlsaturday #vegas #superbowl #ufcfightnight

Guida (35-20) has been in the UFC since 2006 and he has racked up a record of 15-14 in that time. Now 38 years old, Guida is coming off of back-to-back losses to Bobby Green and Jim Miller and overall he has lost three of his last four fights. His last win came against BJ Penn at UFC 237 in May 2019. Known for his exciting style and legendary cardio, Guida has proven throughout the years that he is a warrior. But at this late stage of his career, it remains to be seen how much he has left in the tank.

Johnson (19-16) has been in the UFC since 2010 and has racked up an underwhelming overall record of 11-12 in the Octagon. However, the 34-year-old Johnson has had several key victories throughout his career over studs like Tony Ferguson, Edson Barboza, and Dustin Poirier, so when he’s on, he’s on. However, he has struggled as of late losing his last three fights in a row. We last saw Johnson getting heel hooked by Thiago Moises at UFC Jacksonville back in May.

Who do you think wins, Clay Guida or Michael Johnson?